According to a new poll released by Gallup, marijuana legalization is an issue that continues to enjoy broad support in the United States.

That’s right, the results of the consultation revealed that 68% of Americans are in favor of legalizing cannabis. This is the same result as the last survey conducted by the company in November last year, where support had reached its highest level since 1969.

Only 32% of Americans now oppose a policy change in the U.S. nation.

The survey involved telephone interviews with 823 U.S. adults from Oct. 1-19, with a margin of error of +/- 4 percentage points.

“As was the case in 2020, solid majorities of U.S. adults across all major subgroups by gender, age, income and education support marijuana legalization”, Gallup said of the latest results. “However, substantial differences are observed by political party and religion.”

According to the Gallup report support among Republicans increased slightly compared to last year, from 48% to 50%. While 83% of Democrats and 71% of independents said they support legalization. 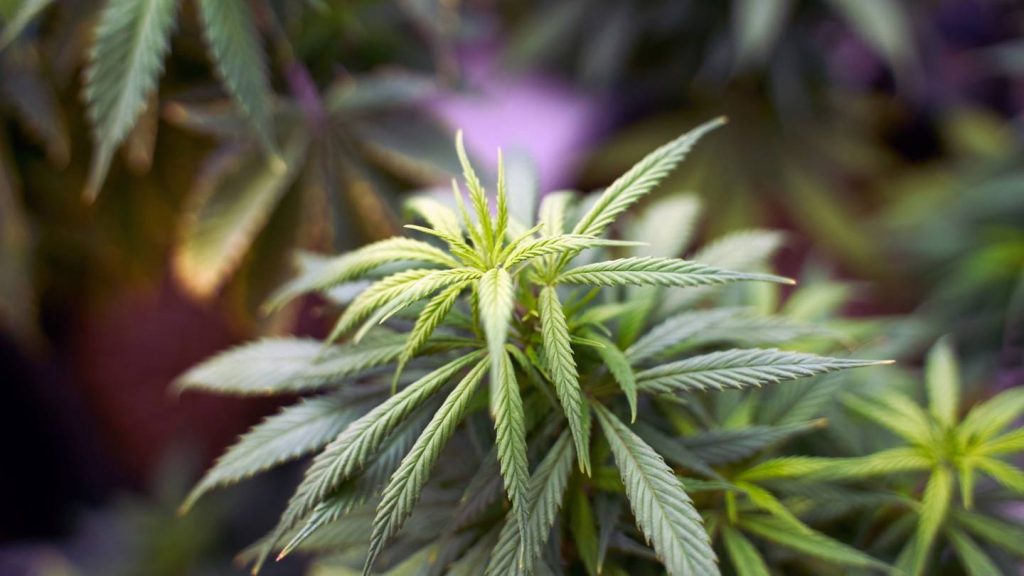 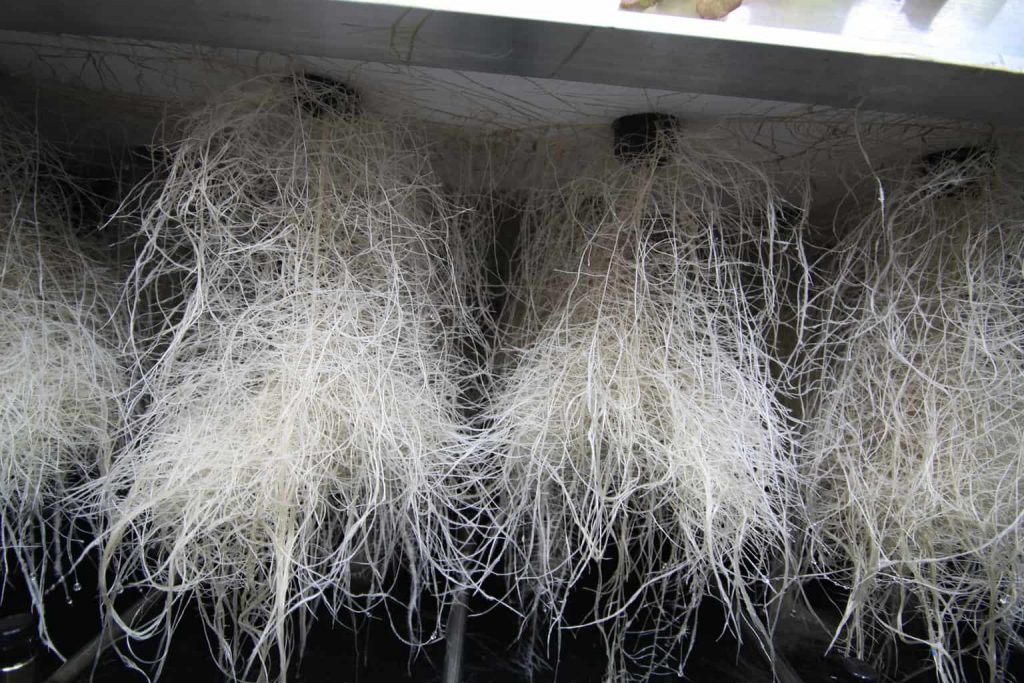