“Good Ganja Sense” is the name of the campaign launched by the Jamaican government to promote public education about marijuana.

As reported by Marijuana Moment, the educational campaign is articulated around a website that provides resources and articles on the health effects and benefits of cannabis. In addition, the site seeks to debunk existing myths about marijuana.

The educational effort includes bus ads that urge people to “burn the myths about marijuana” and instead “go with the science.”

Removing the stigma of cannabis
On the Internet, you can get a lot of information about marijuana, but unfortunately, not all of it is reliable or true. The website created, precisely disproves some of the most widespread beliefs and false tales surrounding cannabis.

“We are well aware of the evils associated with the Internet: a lot of false health information has been spread far and wide because of technology, but today we can put the right information on the web,” said Cuthbert-Flynn at a press conference.

The minister also noted that “now, with science and technology combined, Jamaica has in its arsenal a resource that puts into context legislation, medical information and an overall evidence-based dialogue that can change the attitudes and behaviors that Jamaicans have towards ganja.” 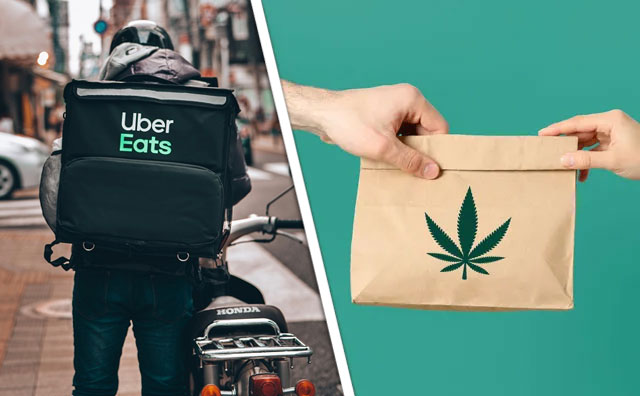 What do I do with my marijuana plants in bad weather? 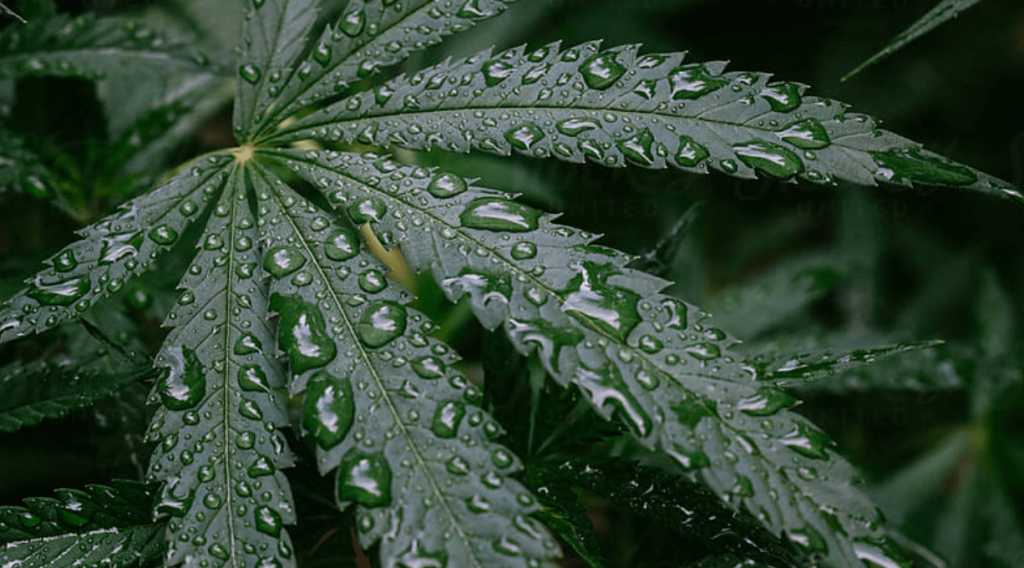