During the second quarter of 2021 for the first time in the province of Ontario, Canada, legal marijuana sales have surpassed sales made through the illicit market.

“Ontario residents chose to purchase more than half of their cannabis through legal channels, as Ontario’s share of the legal market increased to 54.2%, up from 47.1% in the previous quarter,” the Ontario Cannabis Store (OCS), that region’s only licensed cannabis wholesaler, said in its latest quarterly report.

The figure is based on self-reported data that Statistics Canada collects from marijuana users.

The number of licensed cannabis retailers in Ontario has grown to 1115 over the past few months, whereas in the same period last year there were only 183 legal dispensaries in the province and only 53 were in operation two years ago.

It’s worth noting that when licensed cannabis sales began in Canada in 2018, licensed retailers accounted for only about 5.4% of the total recreational cannabis market in Ontario. By the end of 2019, that figure increased to 19% and, by the end of 2020, totaled 44.1%.

In July-September of this year, marijuana sales by licensed retailers totaled nearly C$394 million ($306.7 million). Also during the quarter, “a record 56 million grams of licensed cannabis were sold across all product types. The vast majority of sales, 96%, were recorded at traditional dispensaries, with online sales making the difference” High Times reviewed.

“Ontario continued to sell more legal cannabis than any other province or territory, with nearly 39% of all legal cannabis sales in Canada through the province’s licensed retailers and online store,” the report noted. 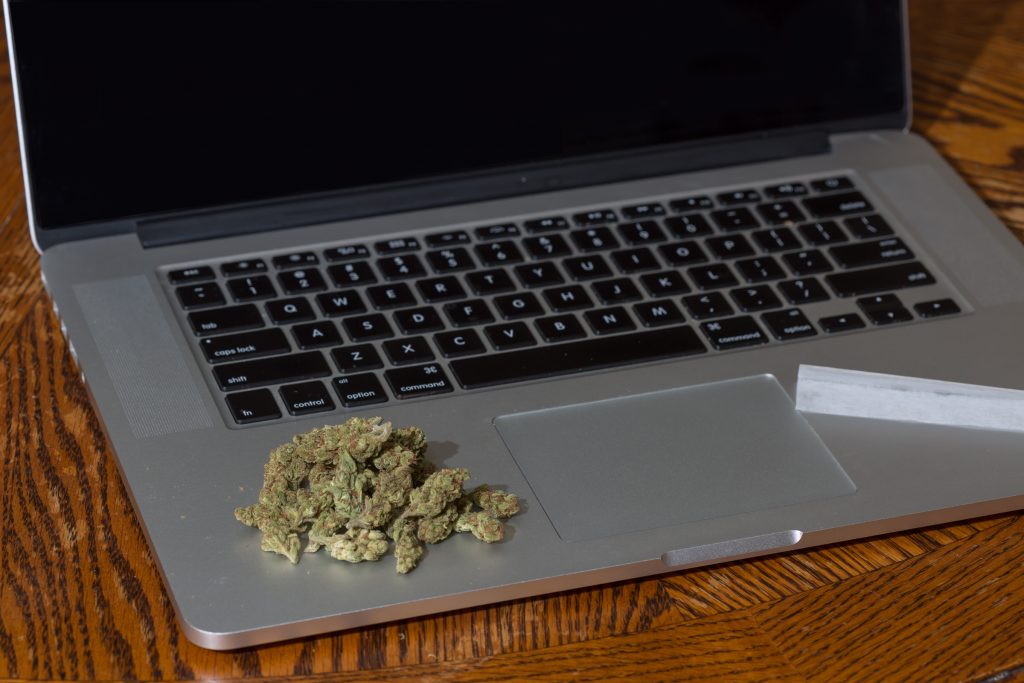 What is the difference between drying and curing marijuana? 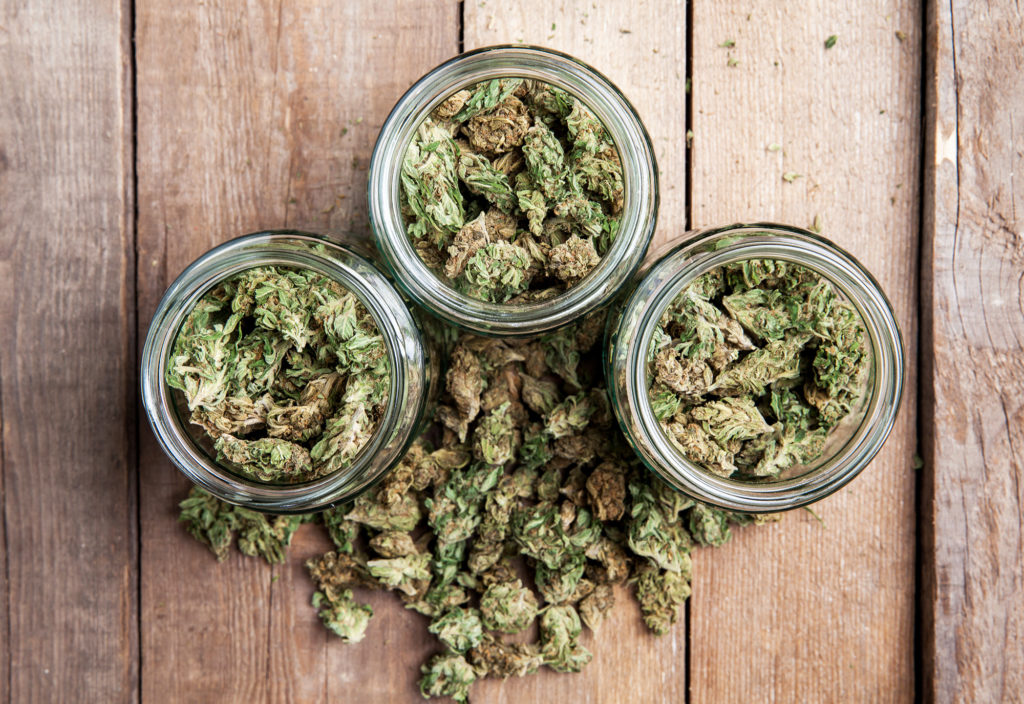