The recreational marijuana market debuted in January of this year, and since then adult-use cannabis sales have been increasing, in June, for example, they reached record numbers.

According to the state Department of Revenue, recreational marijuana sales last month totaled more than $17 million, the highest amount since the adult-use program began.

In Montana, voters legalized recreational marijuana use during the 2020 election, and the 2021 Legislature passed a bill to implement the program as of Jan. 1 of this year, since when any adult 21 or older is allowed to purchase marijuana and cannabis products.

This year, between the medical and recreational marijuana program, Montana has generated nearly $150 million in combined cannabis sales.

It is worth remembering that in Montana adult-use marijuana is taxed at 20%, while medical cannabis has only a 4% state sales tax. 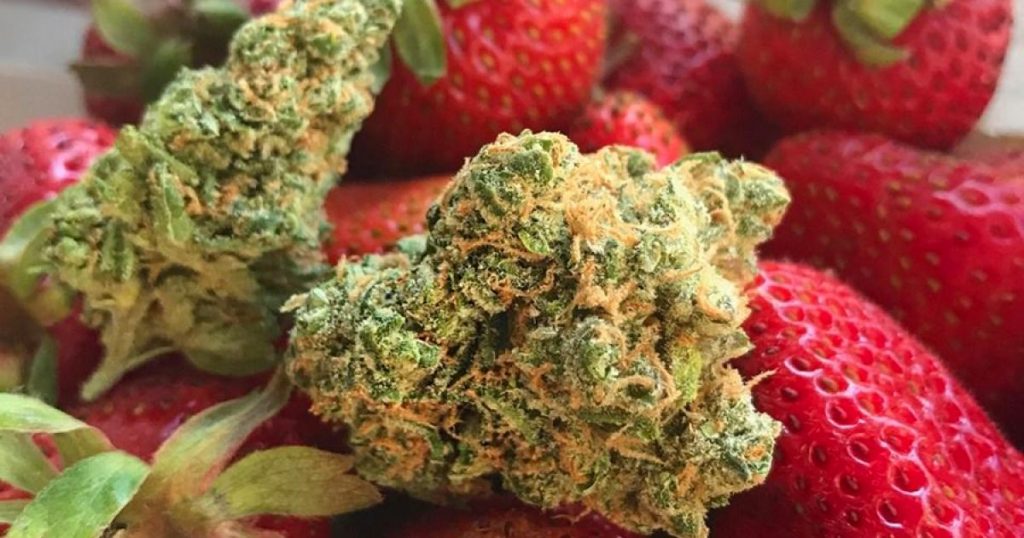 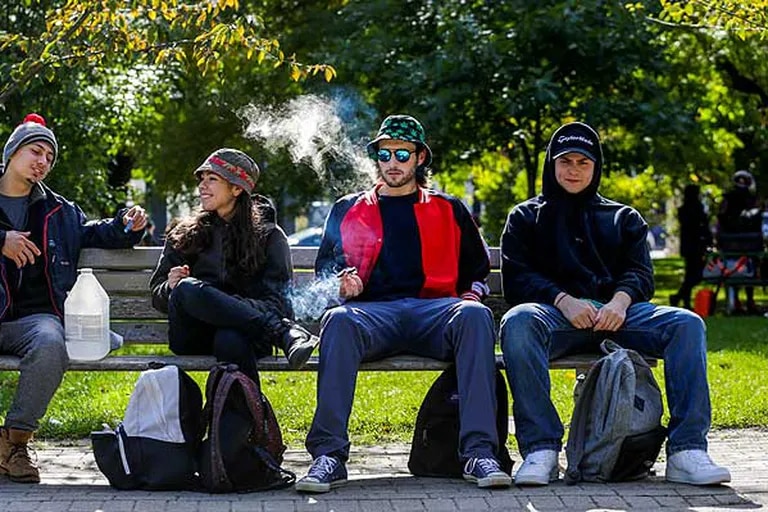