There is no doubt that the legal marijuana industry generates a lot of revenue, and in the state of Michigan, cannabis sales exceeded 105 million dollars in February, representing a year-on-year increase of 160%.

According to data released by the Michigan Marijuana Regulatory Agency (MRA), medical sales improved 48% year-on-year to $38.1 million, while adult-use sales grew 353% to $67.1 million.

On the recreational side flower was the top selling item, ($34 million), vaporizer cartridges ranked second ($12.6 million) and edibles followed ($11.1 million).

In Michigan, medical marijuana has been legal since 2008, while in December 2019 recreational cannabis sales began. Last year this state generated almost $1 billion in marijuana sales for both recreational and medical purposes. 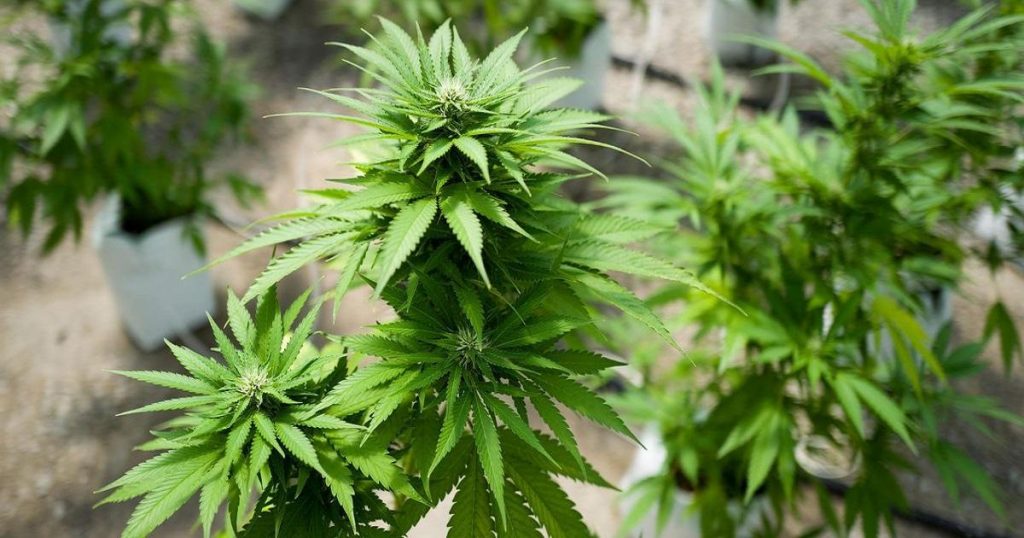 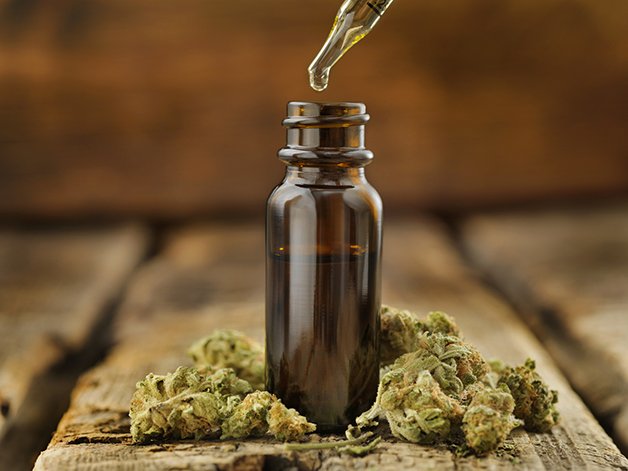