In Massachusetts, tax revenues from marijuana exceed those generated by alcohol

According to state data, as of December 2021 (the middle of the fiscal year), Massachusetts collected a whopping $74.2 million in marijuana taxes, compared to $51.3 million from liquor.

There is no doubt that the substantial tax revenues generated by cannabis are very attractive. Since the state of Massachusetts began the legal marijuana market in November 2018, it has recorded a total of $2.54 billion in adult-use cannabis purchases.

Projections on the marijuana industry

In one of the latest reports released by Barclays, the investment firm forecasts that marijuana tax revenues will surpass tax revenues from alcohol.

As reported by Barclays, U.S. states collected about $2 billion in tax revenues in 2020, and it looks like that figure could rise to between $10 billion and $12 billion by 2030. It also estimates that sales should reach $80 billion by that date. 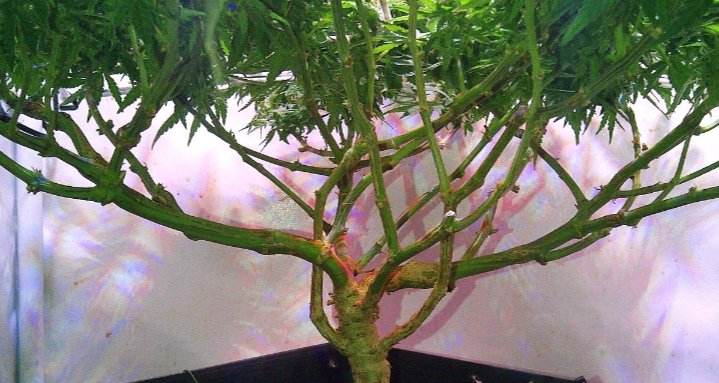 Tips for growing cannabis in a shorter time 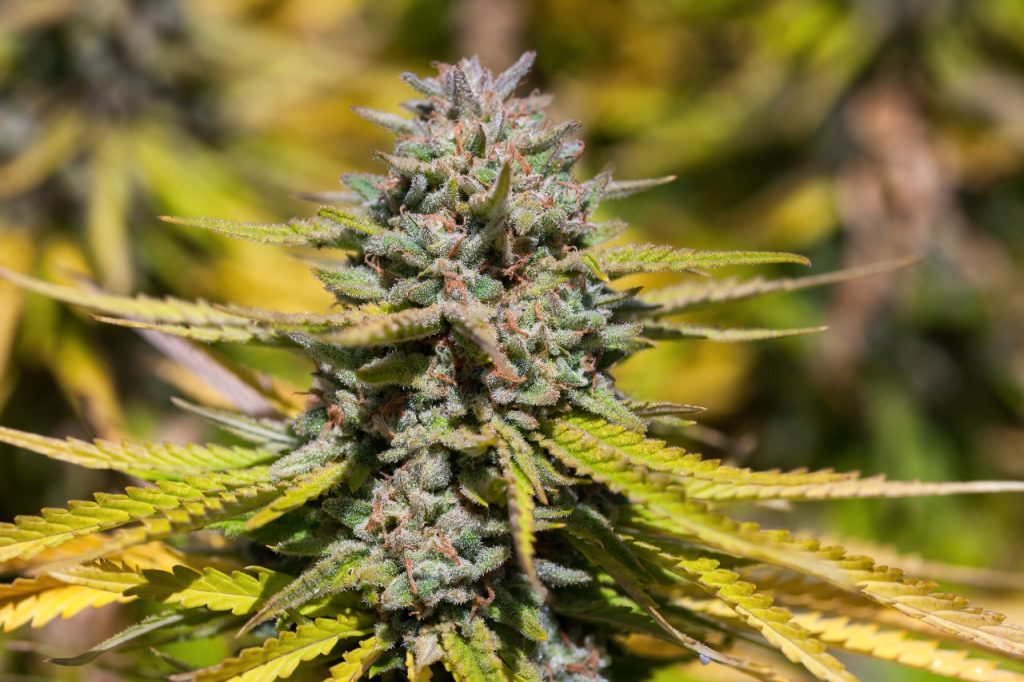