In Florida, a campaign to legalize recreational marijuana is launched

In the state of Florida, the group Smart & Safe Florida recently launched a campaign to legalize that anyone over 21 years of age can buy and consume recreational marijuana.

This initiative seeks to put to a vote in the 2024 elections a constitutional amendment that would allow the recreational use of the plant in the state, but to achieve this it must collect 900,000 voter signatures to appear on the ballot.

The petition filed with the Florida Division of Elections has the support of the medical cannabis company Trulieve, which has already contributed 5 million dollars to the campaign.

Other companies are also expected to contribute to the initiative, and the Bellamy Brothers, a country music duo, have already lent their formal backing.

“Almost half of all Americans legally enjoy the freedom to use recreational marijuana,” said the musical duo in a video released in which they showed their confidence that the initiative will be allowed, since they assure that almost 75% of Florida voters approve of legalizing marijuana.

It is worth mentioning that in the 2016 elections, the state’s voters approved legalizing cannabis for medicinal purposes in Florida through a constitutional amendment, a victory achieved after a failed attempt in the 2014 elections.

Why grow marijuana outdoors directly in the ground? 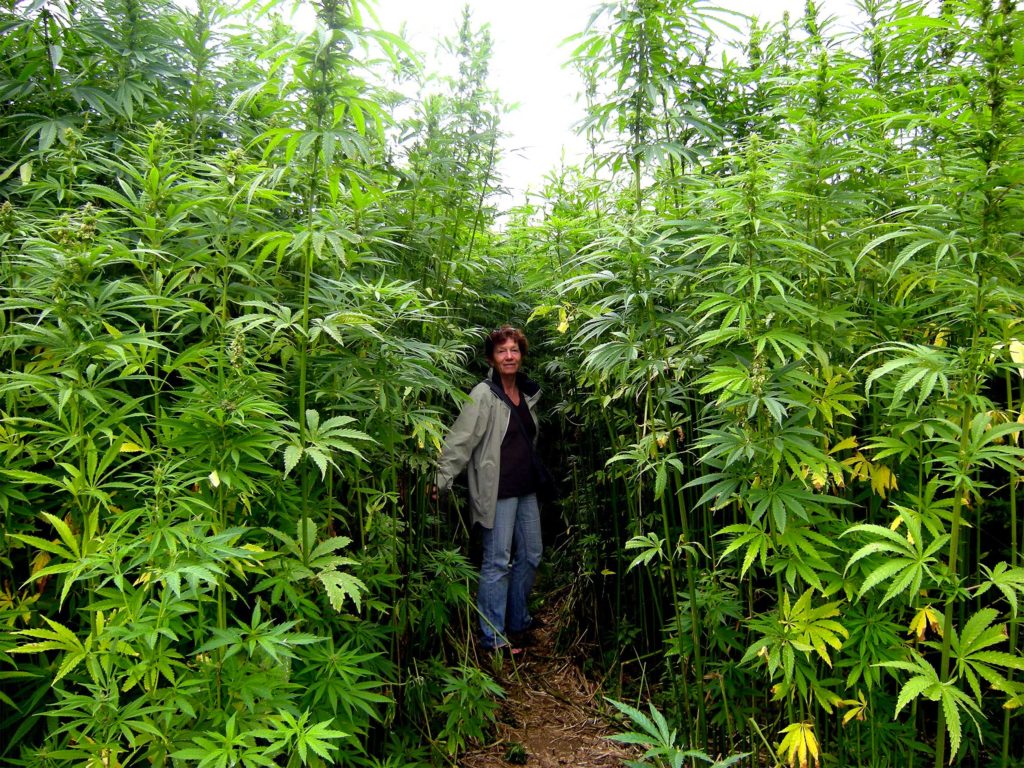 Advantages and disadvantages of SCROG in cannabis growing 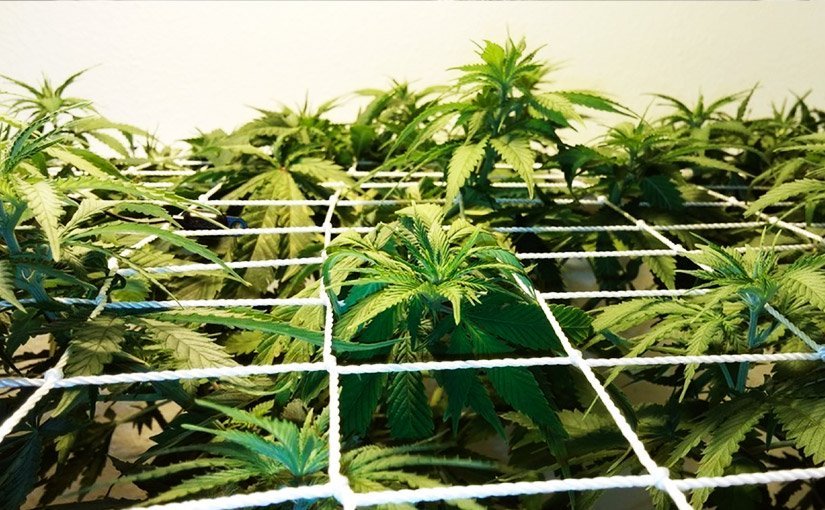