The Uber company teamed up with cannabis retailer Tokyo Smoke to allow users in Ontario, Canada, to order marijuana online through Uber Eats.

The US company already provided alcoholic beverages at home through its app, but now it is going a step further and introducing marijuana to its list of products.

Uber has said that its new marijuana delivery service with Tokyo Smoke will attract more Canadian adults to turn to safe cannabis. The partnership will help the country reduce the illicit cannabis market, which accounts for more than 40% of non-medical sales, Reuters reported.

Customers will be able to order cannabis from the Uber Eats app and pick it up at the nearest Tokyo Smoke store.

As to whether this initiative will expand to other provinces in Canada or the United States, at this time the company did not confirm that possibility.

“We will continue to closely monitor regulations and opportunities on a market-by-market basis. And as local and federal laws evolve, we will explore opportunities with merchants operating in other regions,” an Uber spokesperson told Reuters.

Where should the carbon filter be placed in the grow room? 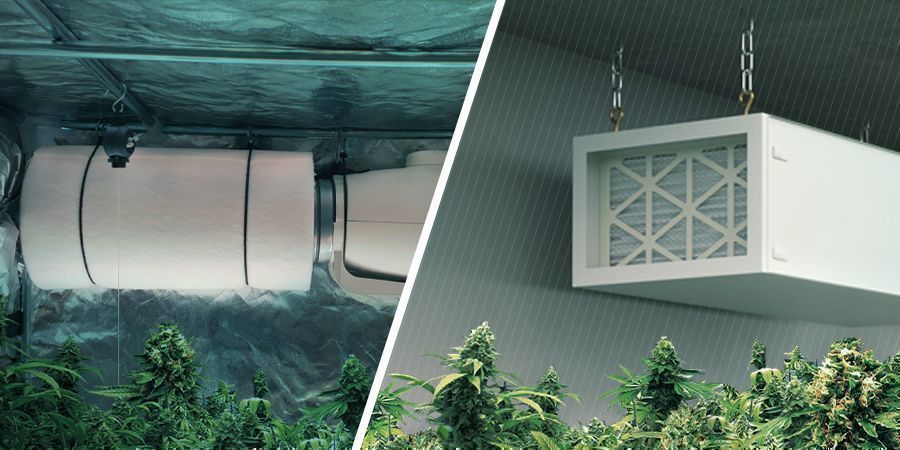 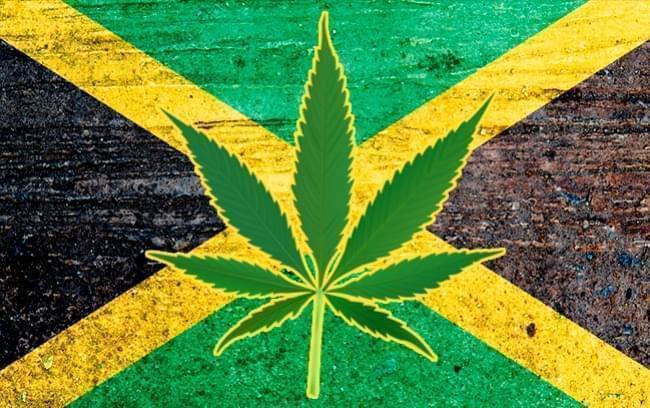