In Illinois the first two months of the year marijuana sales had declined, however, according to state data, purchases made in March and April are a sign that the market is stabilizing.

Specifically, during April, recreational marijuana sales in the state reached nearly $132 million, this amount represents the second-highest monthly total since the market was launched in 2020, Marijuana Moment reviewed.

The Illinois Department of Financial and Professional Regulation (IDFPR) reported that last month saw nearly $91 million in adult-use cannabis sales by consumers in the state, while about $41 million came from visiting users.

Also, the IDFPR noted that a total of 3,102,233 individual marijuana items were sold in the state in April.

The above figures do not include medical cannabis products, as these are reported separately by a different state agency.

As such it is unclear what factors contributed to the drop in sales earlier this year and also the reason for the recent uptick, however, it is important to mention that the unofficial 4/20 cannabis holiday takes place in April, so that may have been a reason for sales to be boosted. 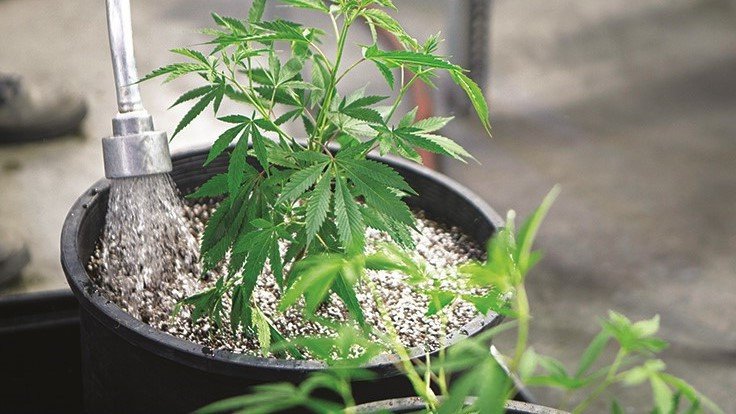 Protect your outdoor marijuana growing with these tips 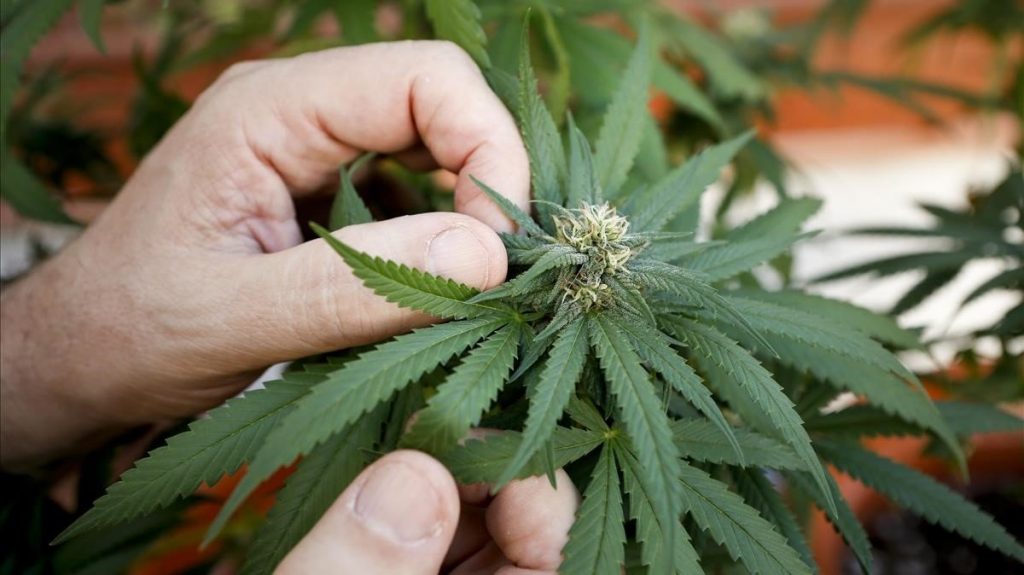