During the first quarter of this year, the state of Illinois has, for first time, collected more cannabis tax dollars than alcohol.

According to the Illinois Department of Revenue, from January through March, the state generated approximately $86,537,000 in adult-use marijuana tax revenue, compared to liquor sales that totaled $72,281,000.

Those, who follow the cannabis market in Illinois may not be surprised by the above data as consistently the state has reported record sales figures.

In March for example, adults spent $109,149,355 on recreational cannabis products, making it the month with the highest marijuana sales since retailers opened their stores. If the trend continues, Illinois could reach more than $1 billion in adult-use marijuana sales this year.

The state administration has explained that revenue from adult-use cannabis taxes is being invested in numerous social reinvestment projects.

The state’s recreational cannabis regulation law, 25% of cannabis taxes are stipulated to be used to provide disadvantaged individuals with services such as legal assistance, youth development, community re-entry and financial support.

Happy World Marijuana Day! Have a potent 4/20 accompanied by your Weed 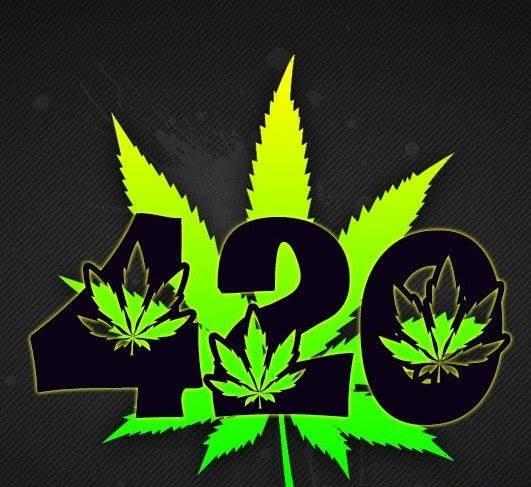 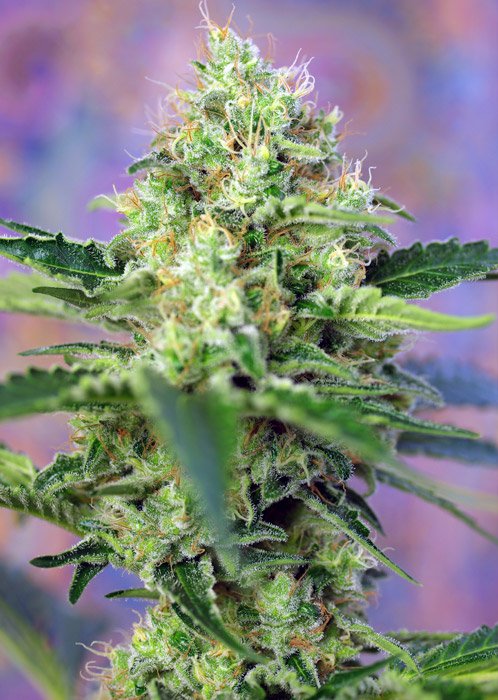