How does the war in Ukraine affect the marijuana industry in Europe?

As tensions over Russia’s invasion of Ukraine continue to escalate, it is inevitable not to consider the impact this conflict may have on European industries, including those in the cannabis sector.

Precisely, the media outlet Cannabis.net explains how hostilities between these nations would affect cannabis reforms and the legal industry on the European continent.

One of the most constant concerns that arise amid the conflict is whether the cannabis supply chain will be affected, and regulators have clarified that this will not be the case.

“Ukraine does not supply any of the cannabis used in the medical market. Production sites include Germany, Colombia, Uruguay, Uruguay, Australia, Denmark, Portugal, Holland, Greece, Lesotho, Uganda, and Spain. The European cannabis industry is supplied by countries all over the world,” the newspaper reports.

Likewise, Franziska Katterbach, Europe’s representative in Life Sciences, believes that the war cannot cause a rupture in the region’s production and supply chain.

According to the media outlet cited above, “domestic medical cannabis producers in the area must grow cannabis indoors,” which is much more expensive than growing outdoors as it requires the use of electricity. “As a result, rising gas prices will impose further restrictions on growers and processing companies.”

These rising prices may pose one of the biggest hurdles in the medical marijuana industry in the coming weeks.

Lio Pharmaceuticals CEO and German distributor Alain Menghé à Menghé the outbreak of hostilities will affect the entire industry. “Unfortunately, the situation is already leading to higher energy prices, which will affect anyone in the industry who needs to transport, store or manufacture the plant or the medicines made from it,” he said, High Times reported.

Delays in the legalization of the plant

Another downside that the war in Ukraine may trigger in other countries is that many of these countries will postpone their legalization efforts. For example, “in Germany, politicians who promised to look at recreational cannabis legislation may use the unrest in Ukraine as another distraction to push back the conversation,” Cannabis.net reviewed.

Menghé à Menghé noted that the war at this time would be the priority in the European Union and any other issues would be delayed.

What to consider when growing marijuana on your balcony 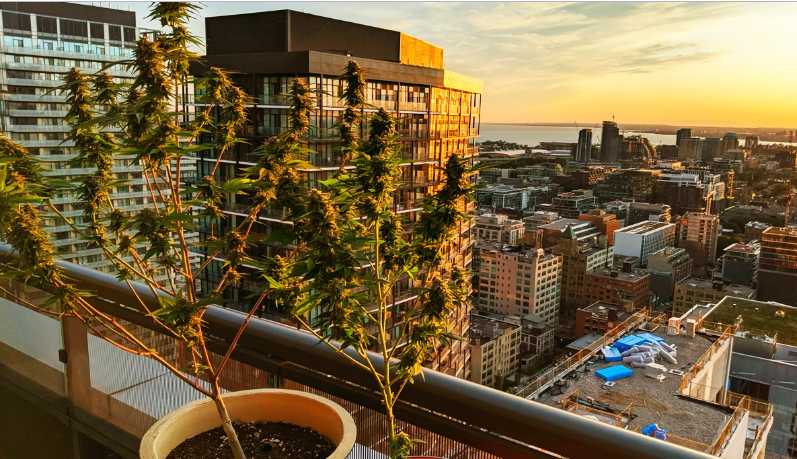 Optimize the lighting of your indoor growing with these tips 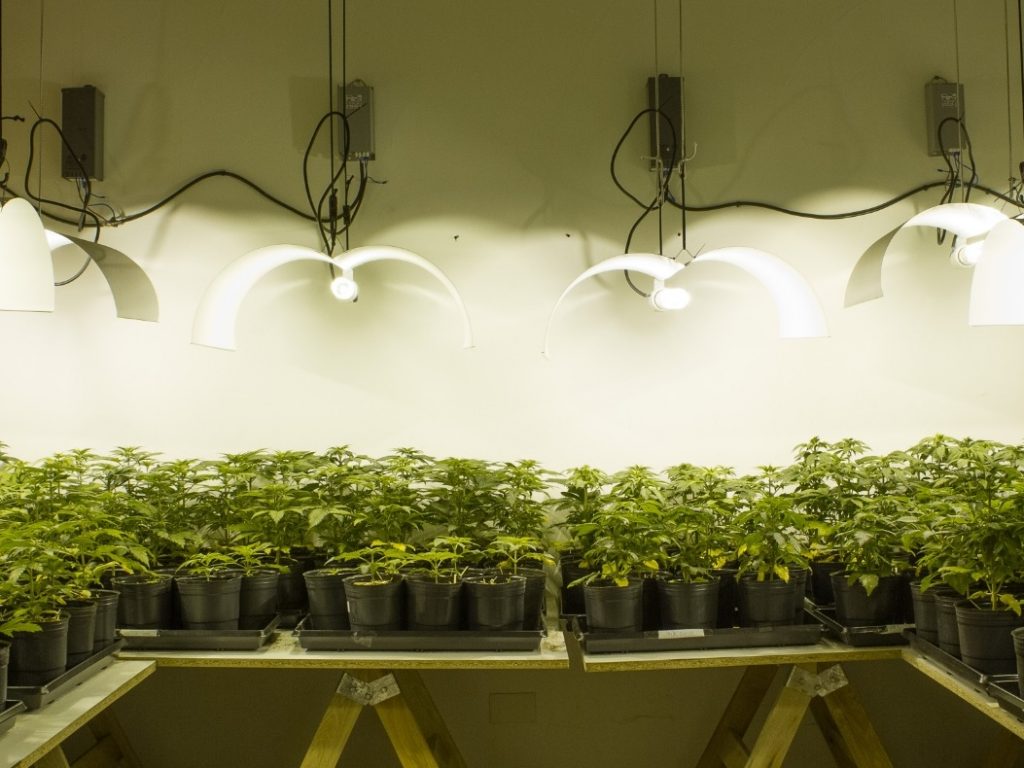