Generation Z prefers marijuana over alcohol, according to a study

The tastes and preferences of each generation can be different; as far as alcohol and cannabis consumption is concerned, it seems that Generation Z is more inclined towards the latter, according to recent research.

According to the study conducted by New Frontier Data, a firm that specializes in cannabis policy research, 69% of people between the ages of 18 and 24 specifically prefer cannabis to alcohol.

Likewise, the research also revealed that the preference for cannabis “appears to fade with age, with only 44% of respondents aged 65 to 74 choosing weed over alcohol.”

It is worth mentioning that according to Bloomberg, the New Frontier Data study included the participation of 4170 current cannabis users and 1250 non-users.

On the other hand, according to High Times, New Frontier Data indicated in the study analysis that Generation Z, also known as “Zoomers,” or people born between 1997 and 2012, “were between birth and 15 years old when the first states legalized cannabis.”

“Generation Z is the first generation to be of legal age to consume in an environment with widespread access to adult-use cannabis,” New Frontier Data’s vice president of public policy research Amanda Reiman told Bloomberg .

The research suggests that there is a greater familiarity with cannabis, and also reflects that young people are generally less attracted to alcohol and tobacco than their older peers, High Times reported.

Should hydroponic marijuana growing be done indoors or outdoors? 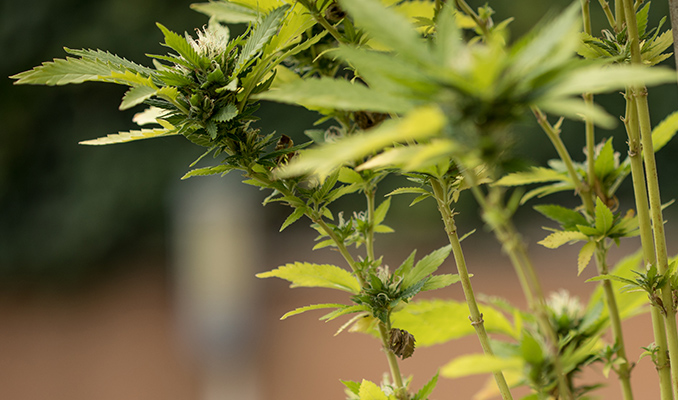