Specifically, the legendary American player and the marijuana brand Rair signed an exclusive licensing agreement, under which Wallace will develop his line of cannabis products, including his strain.

“As a former professional athlete, I have aches and pains and different stresses than before. Cannabis has helped with all of that, safely,” Wallace expressed in a press release.

“After working with the Rair team over the past few months, I know it will be a great partnership. They are serious about growing quality products and breaking down the stigma around cannabis use, and we’re going to bring them a brand that shows the grit and toughness that my teams and I always bring to the court in Detroit,” the Alabama native also added.

Scheduled to launch next year, Wallace’s branded line will include products such as pre-roll, vape cartridges, and cannabis flowers. Although more items will be announced in the future.

“We are thrilled to announce our partnership with NBA legend Ben Wallace and are excited to build a brand with him,” said Kevin McFadden, CEO of Rare. “Ben’s work ethic, drive, and dedication to excellence align with Rair’s promise to provide best-in-class cannabis products to Michigan patients and recreational customers,” he said. 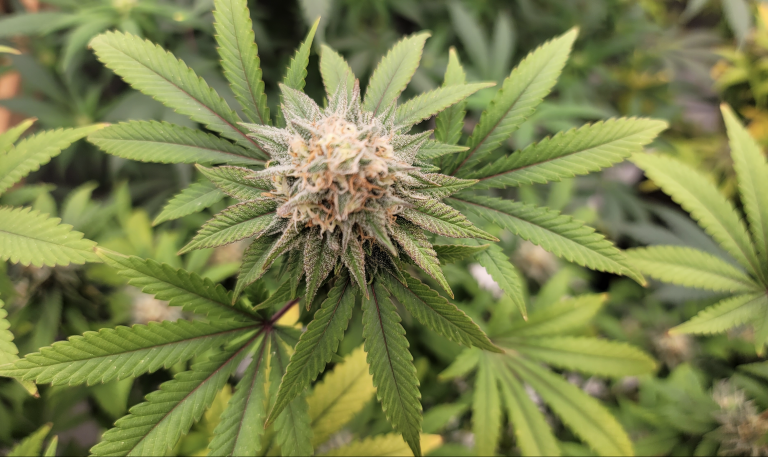 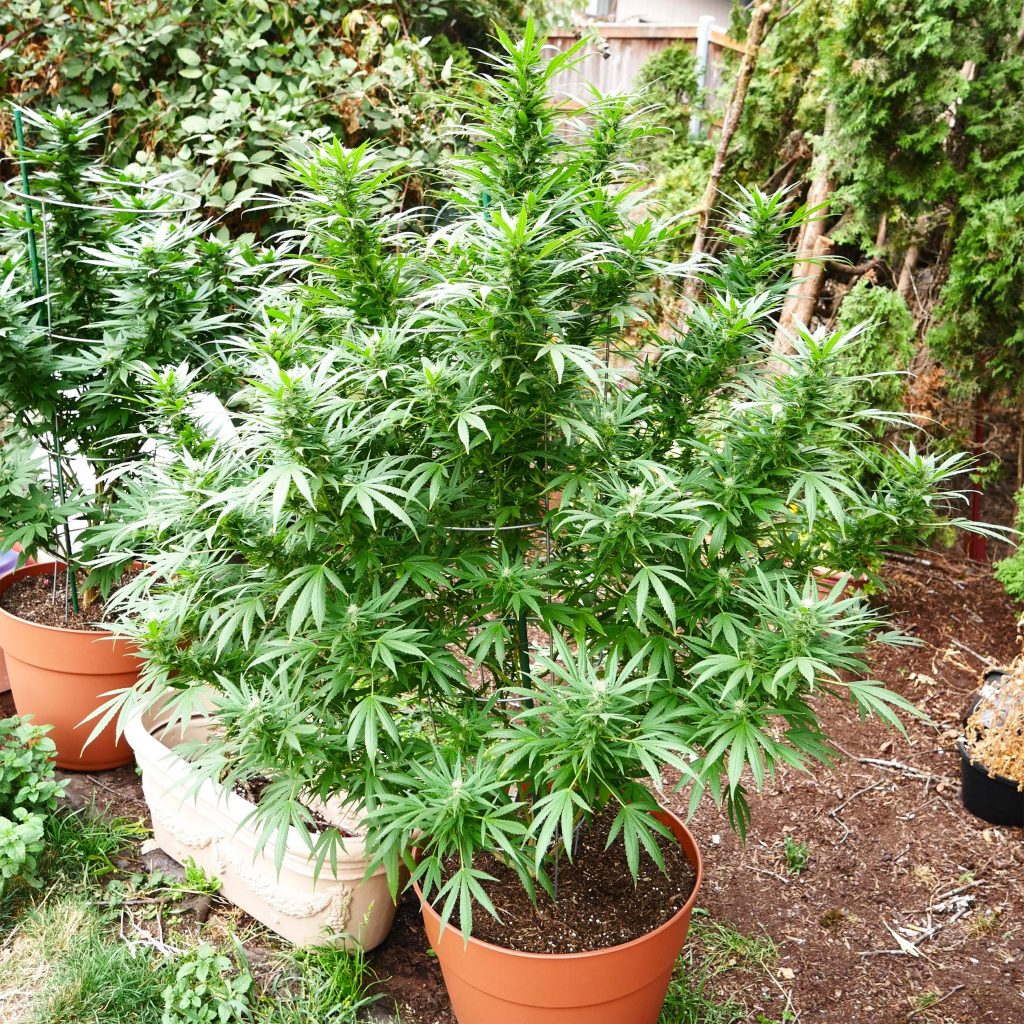