The start of the adult-use marijuana program in New Mexico, United States, was a success, as in the first three days of the launch of the new market, sales registered a total of more than 3.52 million dollars.

According to figures provided to MJBizDaily by the New Mexico Regulation and Licensing Department (NMRLD), on Friday, April 1, the opening date of the recreational market, adult-use marijuana sales totaled approximately $1.97 million, Saturday’s sales totaled $1 million and Sunday’s sales were more than $550,000.

Also of note, the NMRLD reported that during Friday, Saturday, and Sunday, a total of 57,890 adult-use cannabis transactions took place, while, during the same period, the bureau reported 29,883 medical marijuana transactions.

She also noted that the successful launch of the market this weekend is something they can “be proud of.”

As reviewed by High Times, sales officially began after midnight Friday, “as hundreds of eager customers lined up outside dispensaries in anticipation of the historic opening.”

How to make marijuana croquettes at home 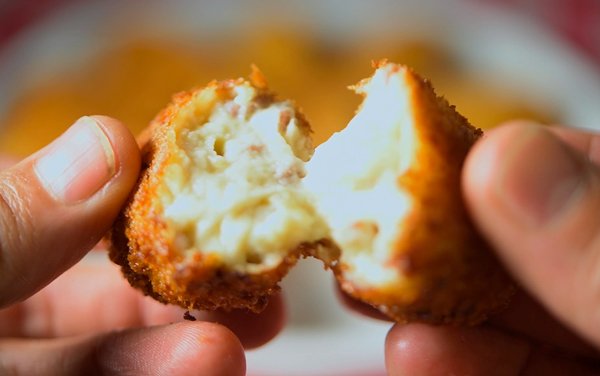 What you should know about cannabis leafy fertilization 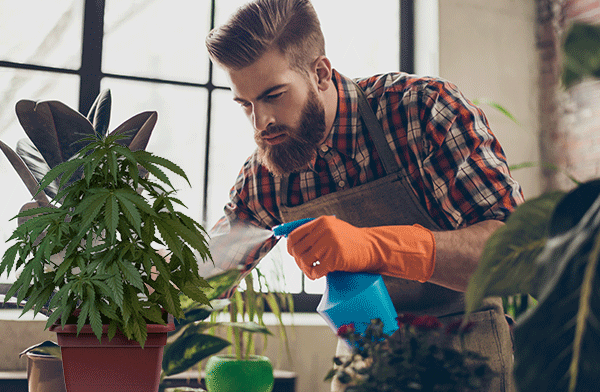