The start of the adult-use marijuana program was a success in Montana. During the first two days of the start of sales, customers purchased more than $1.5 million worth of cannabis products.

That’s right, the state Department of Revenue reported that they specifically recorded a total of $1,566,980 in marijuana sales between Saturday and Sunday.

An estimated 380 dispensaries in 29 counties can now sell marijuana to both medical and recreational customers.

It is worth noting that Montana voters approved recreational marijuana use for adults 21 and older in 2020, and the 2021 Legislature passed a bill to implement the program beginning Jan. 1 of this year.

On the other hand, it is important to note that “for the next 18 months, only dispensaries that were licensed before the legalization initiative in November 2020 can make recreational sales,” KTVH reviewed.

The state of Montana has placed a 20% tax on recreational sales. This means that first weekend sales alone could potentially raise as much as $313,000 in state revenue.

Likewise, voters in several counties have approved local 3% marijuana taxes, which won’t go into effect for a few weeks.

When to defoliate marijuana plants? 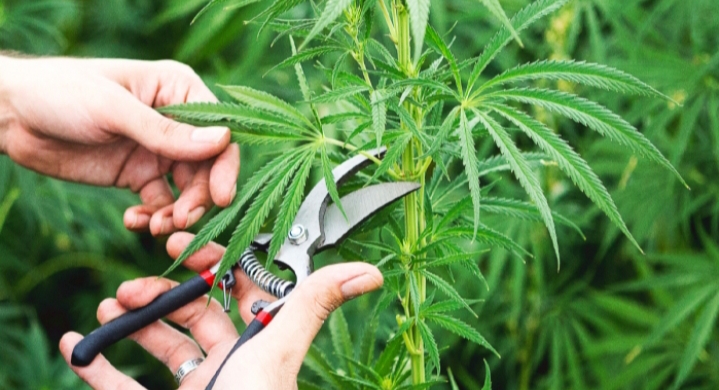 3 tips for growing marijuana as discreetly as possible 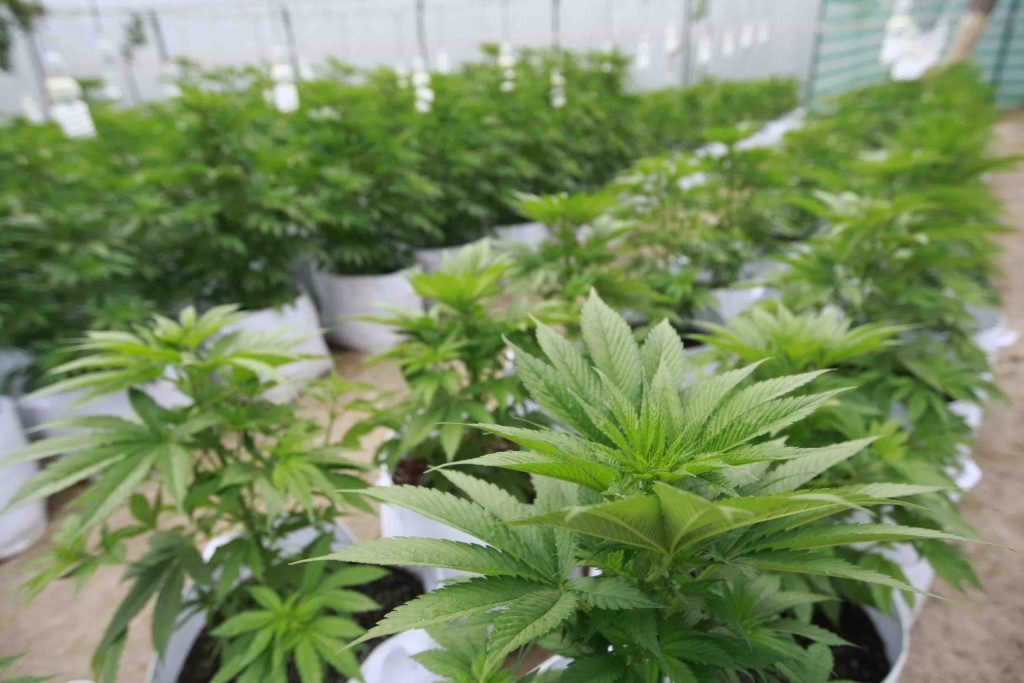