As reported by the Colorado Department of Revenue, the state collected a record $423 million in tax revenue from marijuana sales during 2021, which, surpasses the previous record set in 2020 of $387 million.

Colorado in total has sold more than $2 billion in marijuana through November 2021, making it the second year in a row that the state has eclipsed that mark.
In December, the state managed to collect more than $30 million in taxes, thereby ending a five-month streak of declining tax revenues.

More than $12 billion in total sales

Since Colorado began legal marijuana sales in 2014, more than $12 billion in cannabis has been sold, and the state has collected more than $2 billion in taxes.

It is worth remembering that “Colorado collects its marijuana taxes from a 2.9% state sales tax on marijuana sold in stores, a 15% state tax on retail marijuana sales, and a 15% excise tax on wholesale sales and transfers of marijuana. The state collects revenue from marijuana license fees and application fees”, Marijuana Moment reviewed. 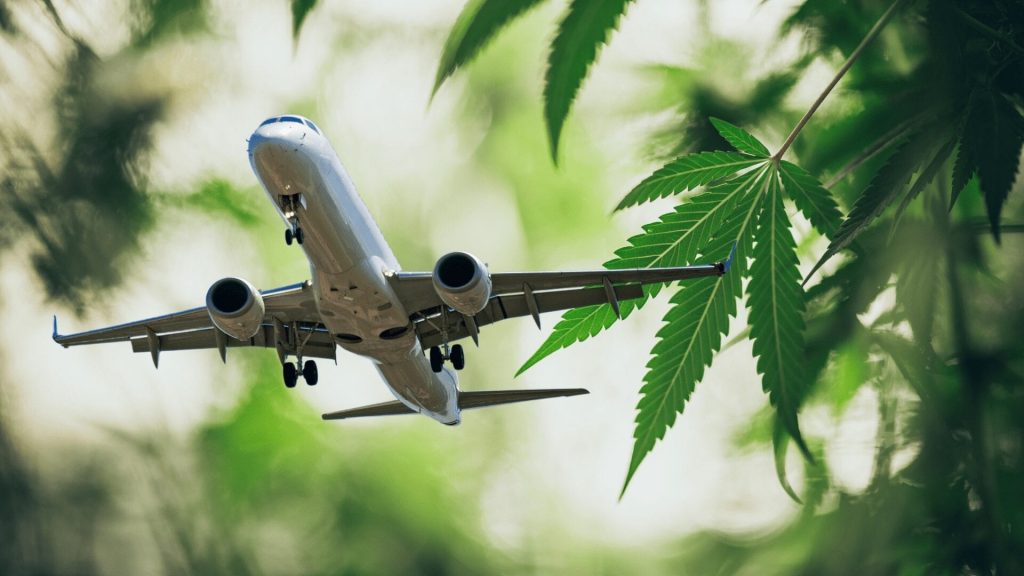