That’s right, researchers found that unemployment decreased in counties where dispensaries were opened, compared to regions where no such establishments were opened. Likewise, it also reflects that employment increased particularly in manufacturing.

“In terms of jobs, it is counties with recreational dispensaries that benefited the most after Colorado legalized adult-use cannabis,” study co-author Avinandan Chakraborty said in a press release.

According to the research, published recently in the IZA Journal of Labor Economics, the legalization of adult-use marijuana in the state increased jobs and did not hurt worker productivity.

To conduct the study, researchers used county-level Colorado data from 2011 to 2018. The authors compared counties before and after the dispensaries opened with regions where there are no such facilities.

The research found that opening a dispensary led to a decrease in the unemployment rate, driven by a 4.5% increase in employment rather than a reduction in the labor force.

On the other hand, the researchers found no evidence of an increase in wages, so they concluded that “the new employment appears to be attracting unemployed and self-employed workers rather than drawing employees away from other industries.” 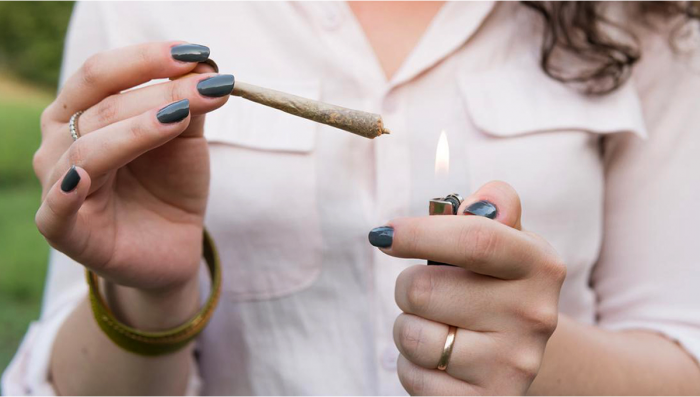 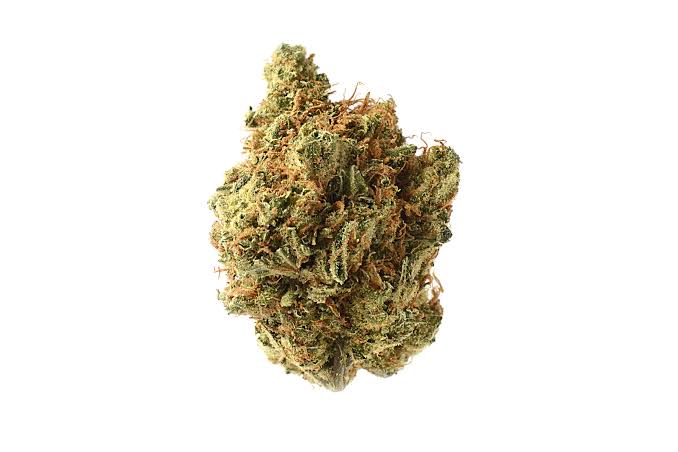