Democrats are urging the U.S. Congress to take action to pass federal marijuana legalization next year.

In a memo sent out a few days ago, Representatives Earl Blumenauer (D-OR) and Barbara Lee (D-CA), co-chairs of the Congressional Cannabis Caucus, urged their colleagues to build on the successes of 2021 hailed as “a transformative year for cannabis reform, in which five new states (New Jersey, New Mexico, New York, Virginia, Connecticut) legalized adult use cannabis and Alabama became the 37th state to legalize medical cannabis.”

“A host of policy ideas aimed at ending cannabis prohibition at the federal level have also been introduced on Capitol Hill,” they wrote in the memo. “This growing bipartisan momentum for cannabis reform shows that Congress is ready for progress in 2022, and we are closer than ever to aligning our cannabis policies and laws with the American people.”

According to High Times, Blumenauer and Lee outlined several policy priorities for the party to address in 2022, including a bill to legalize marijuana at the federal level.

The bill, known as the Marijuana Opportunities Reinvestment and Elimination (MORE) Act, is one of several proposals sponsored by Democrats around cannabis that has yet to pass on Capitol Hill.

Blumenauer and Lee describe this legislative proposal as “the most comprehensive cannabis reform bill developed and considered by Congress to date,” the MORE Act would “decriminalize and reschedule cannabis, to provide for reinvestment in certain individuals adversely affected by the War on Drugs, to provide for the elimination of certain cannabis-related crimes, and for other purposes.

“In addition, Blumenauer and Lee highlighted the SAFE Banking Act, which would remove legal barriers that prevent the cannabis industry from accessing certain financial services.

“As we enter another election year, it is more important than ever to seize the moment and listen to the calls of the American public,” the memo said. “We are prepared to take bold steps to end the failed War on Drugs once and for all.”

Have a good Christmas “high” smoking these marijuana strains 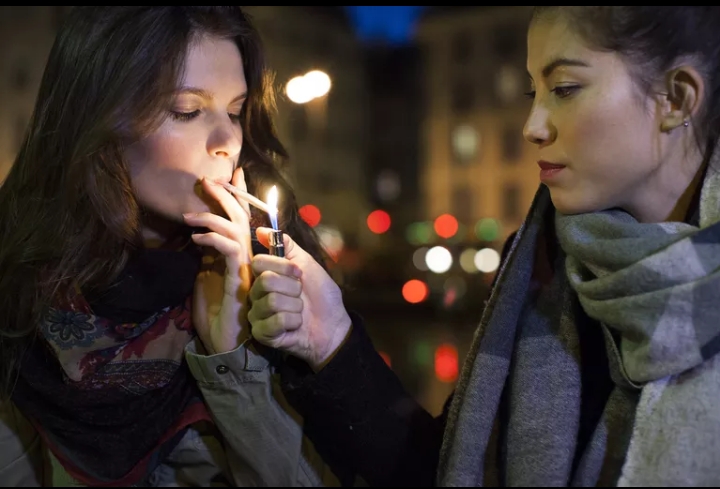 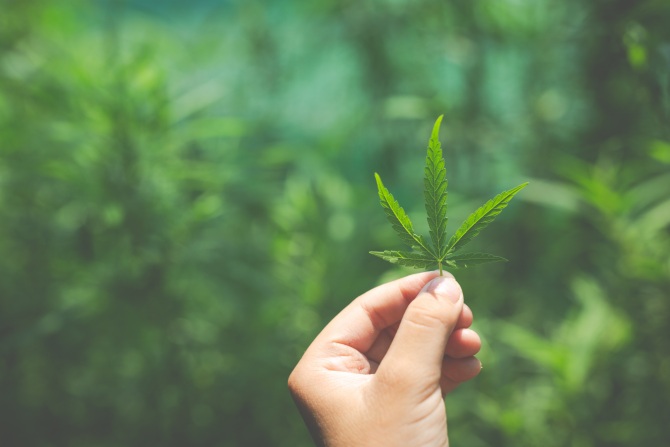