In Colorado, marijuana sales do not stop and continue to break records. According to state authorities, more than 2.22 billion dollars in cannabis purchases were recorded in 2021.

It is worth mentioning that the previous marijuana sales record was set in 2020 when the state reported about $2.19 billion in total revenue.

Importantly, in Colorado, some of the tax revenue from cannabis has been used to support the state’s public school system.

There is no doubt that legal marijuana continues to leave good results in Colorado as, since the launch of the retail market in 2014, cannabis sales have exceeded $12 billion.

On the other hand, according to Marijuana Moment, as more states legalize recreational or medical marijuana and those markets mature, “other states are seeing similar trends in increased sales and tax revenue.”

In the case of Massachusetts, for example, since the state began a legal marijuana market in November 2018, it has recorded a total of $2.54 billion in adult-use cannabis purchases. 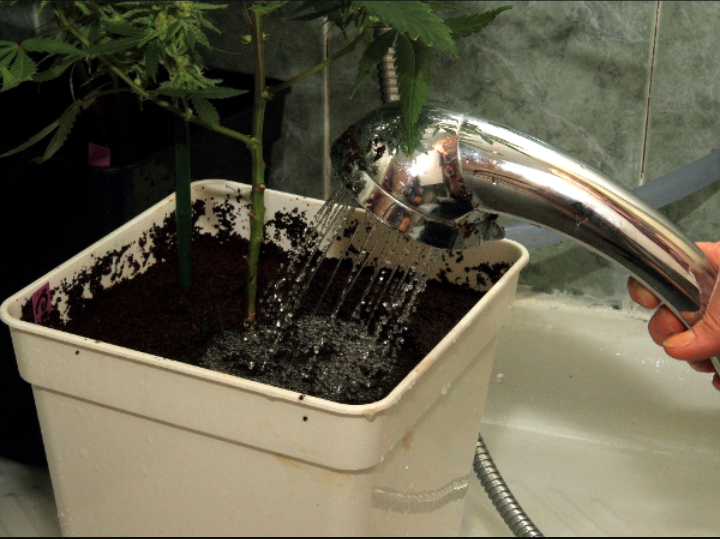 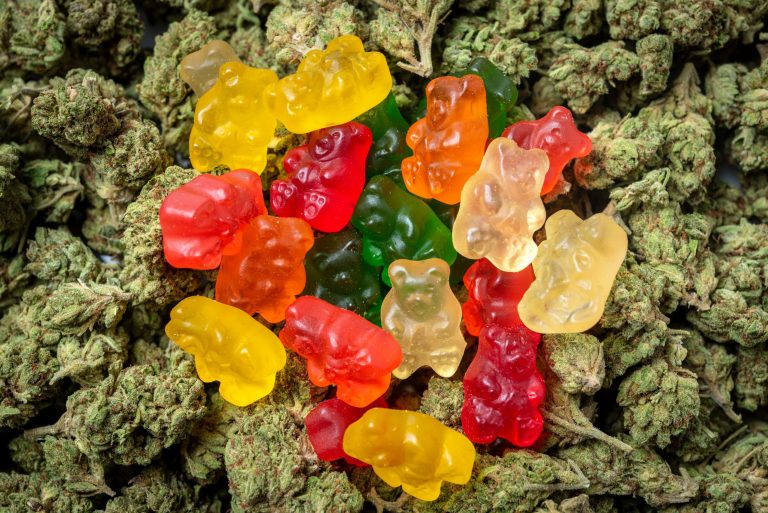