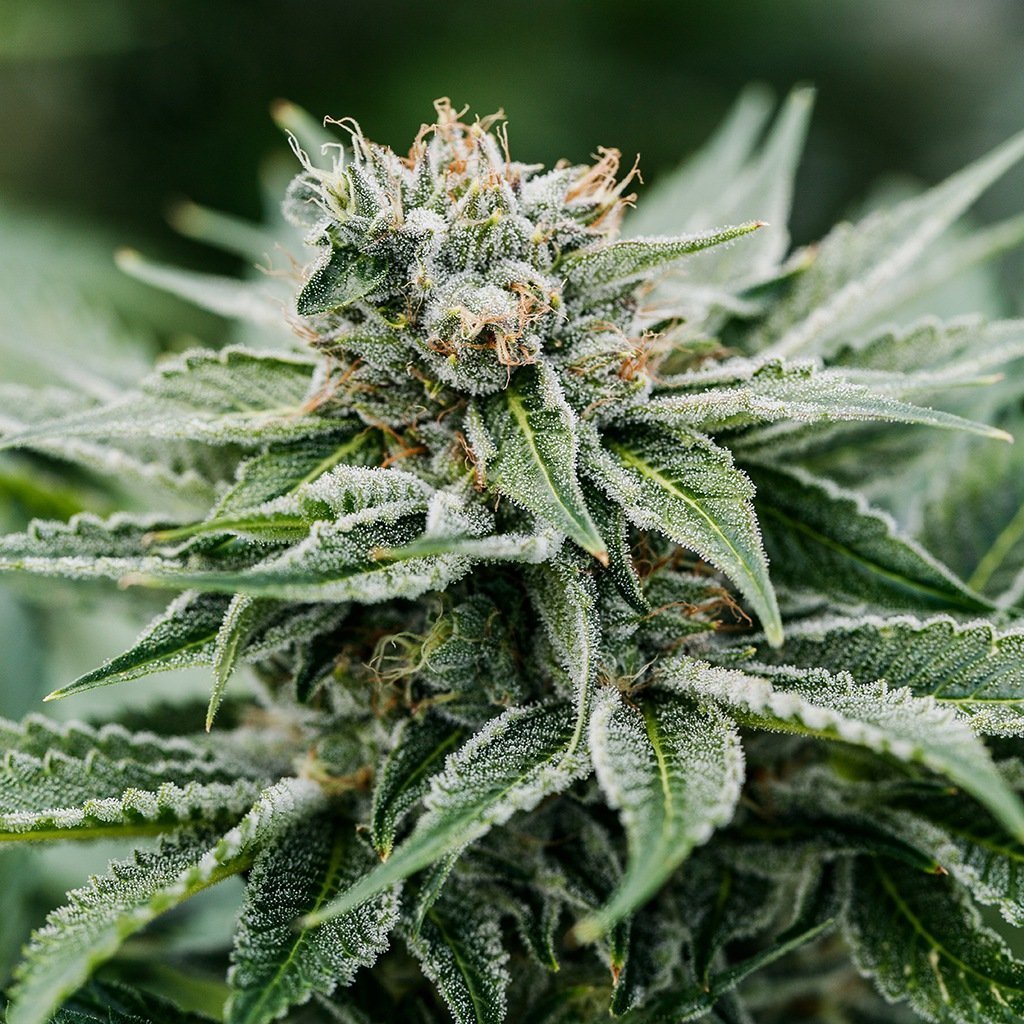 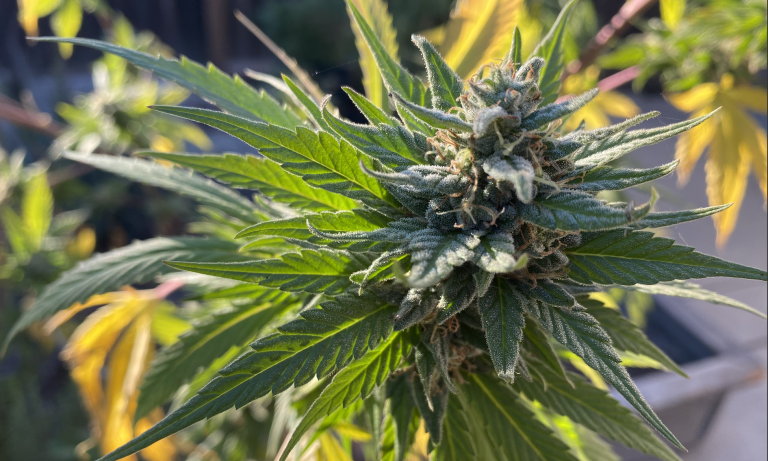 Happy Mother’s Day to all cannabis mothers! Celebrate this date in the company of marijuana 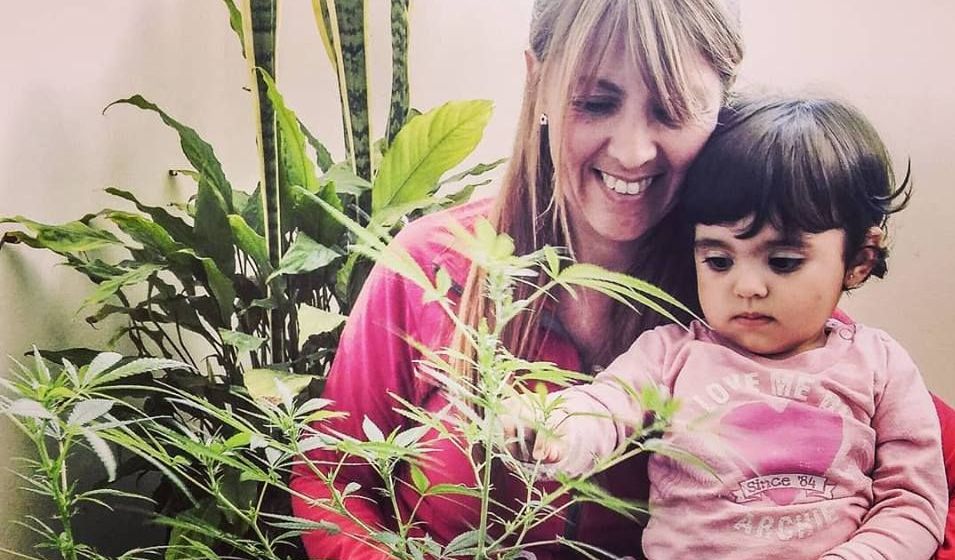 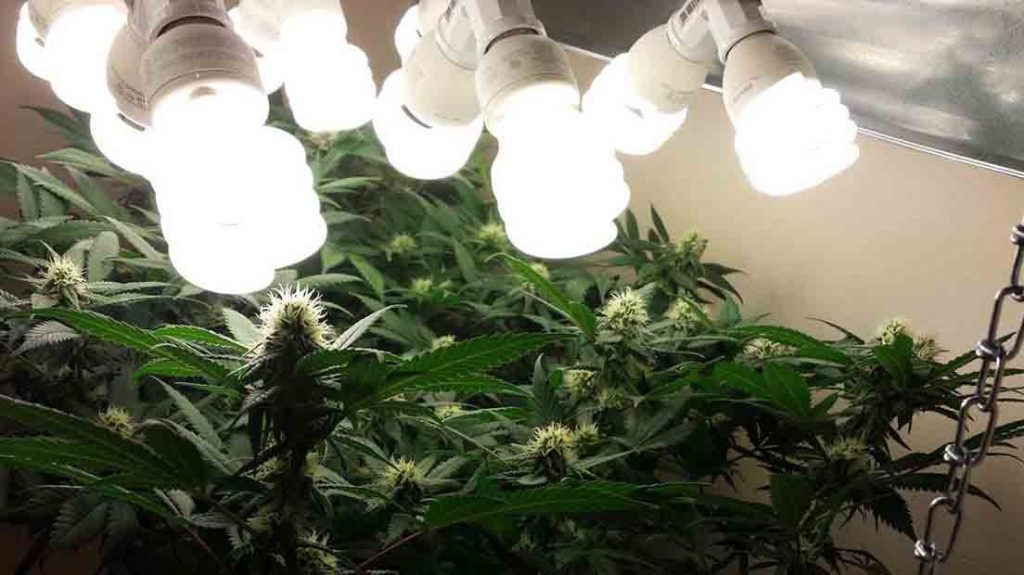 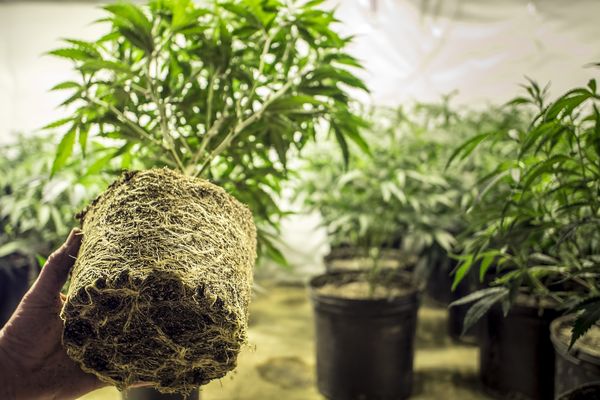