Check out the amount of revenue that Colorado collected in January from marijuana sales.

According to data reported by state authorities, in January Colorado collected more than $28 million in taxes from marijuana sales, while total cannabis sales exceeded $151 million.

The total marijuana sales figure released by the Colorado Department of Revenue (DOR) represents the second-highest mark the state has recorded in January since it legalized the substance in 2014.

However, it should be mentioned that this amount also represents an 11% month-over-month decline in sales.

“That’s the steepest decline in sales between December and January that the state has ever recorded, according to historical DOR data,” Marijuana Moment reviewed.

Denver reported more than $33 million in sales, while Arapahoe and Adams counties recorded the second and third highest sales totals, with $14 million and $11 million, respectively.

It is worth mentioning that since Colorado legalized the plant in the state, more than $12.3 billion in marijuana has been sold.

It should also be noted that since 2014 in total Colorado has collected more than $2 billion in taxes and fees. “These taxes are redistributed among local governments and state coffers to support various projects throughout the state,” the above-mentioned media outlet reviewed.

How and why should you clean your grow room? 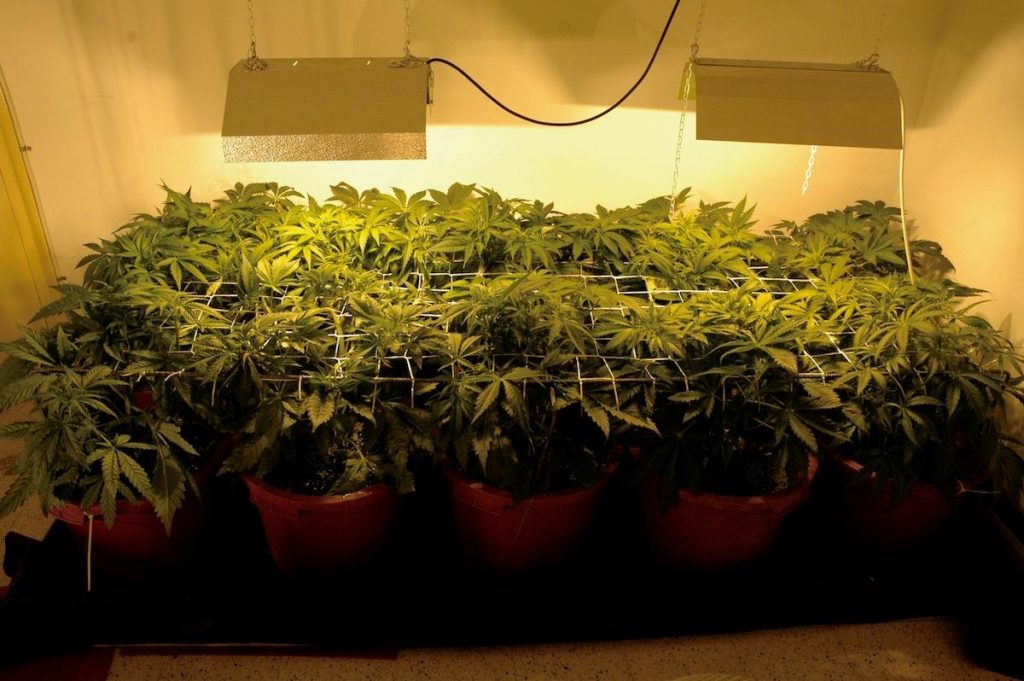 Improve your marijuana production outdoors with these tips 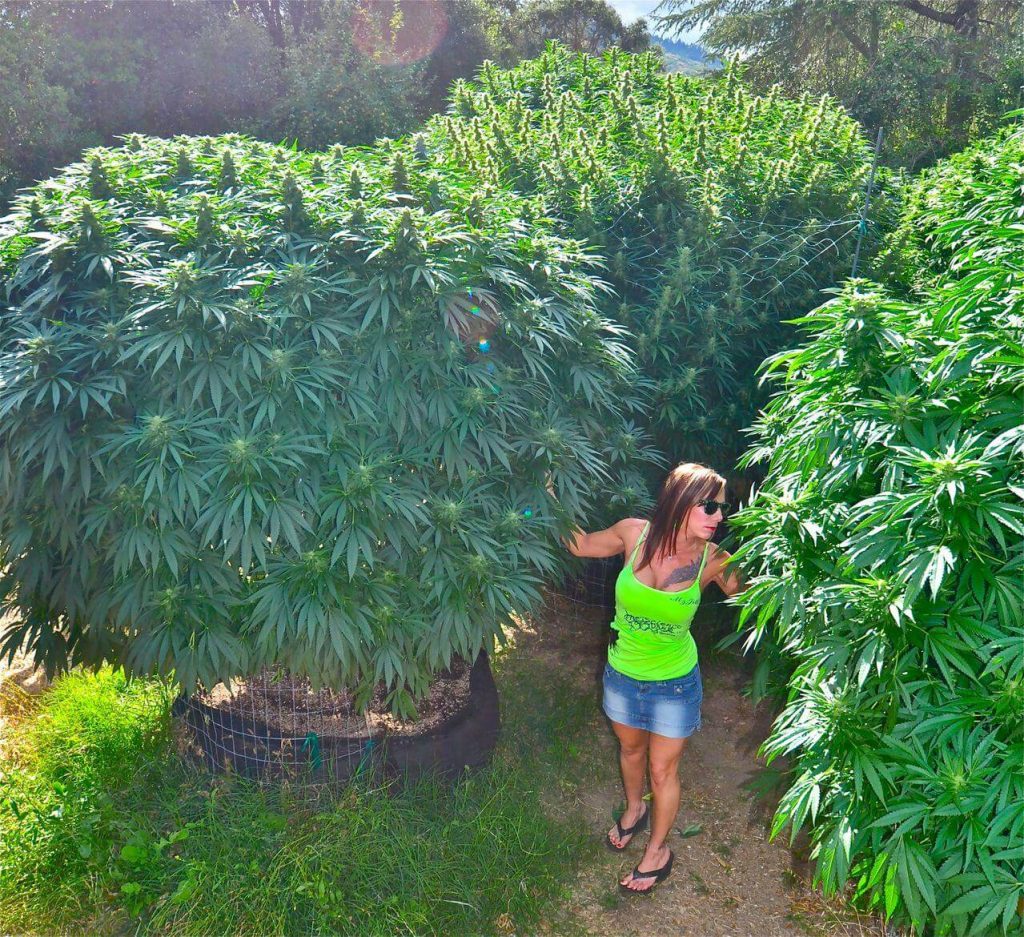