Cannabis use for sexual relations increases during the pandemic

Marijuana and sex are the perfect combination. It is no secret that many cannabis users use this plant to give a plus to their intimate relationships.

Well, it seems that during the period of confinement the use of the plant to improve sexual relations increased, as revealed by a study conducted by Playboy and Ease.

Stay with us and find out the details…

To carry out the study we are mentioning to you, a survey entitled “Cannabis and sexual satisfaction during the Covid-19 pandemic” was conducted, in which, information was collected from 827 American marijuana users.

Participants were asked to compare their marijuana use and sexual behavior before the pandemic and during confinement.

According to Ease and Playboy, two-thirds of the participants stated that they have increasingly used marijuana to enhance sexual relations during periods of confinement.

Among some of the results the survey yielded, 32.9% of respondents said they combined cannabis and sex “very often”; 29% reported doing so “sometimes”; and 14.4% said they “always” used cannabis before sex.

In the research, participants also reported a 5.6% increase in orgasms while high during intercourse. 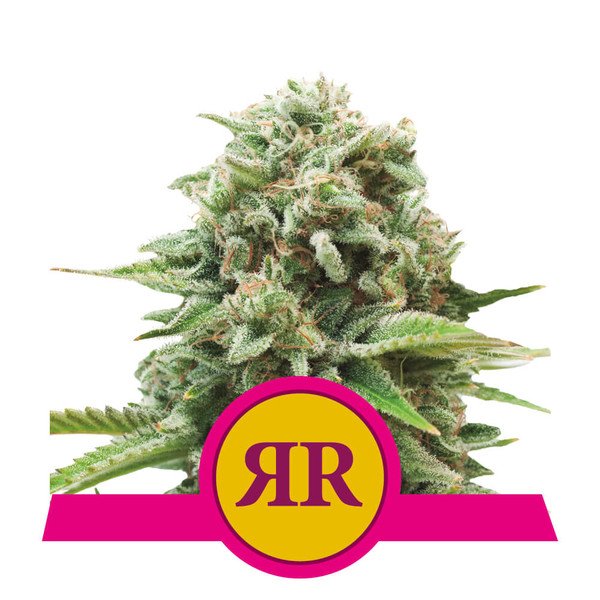 Marijuana is the key to happiness 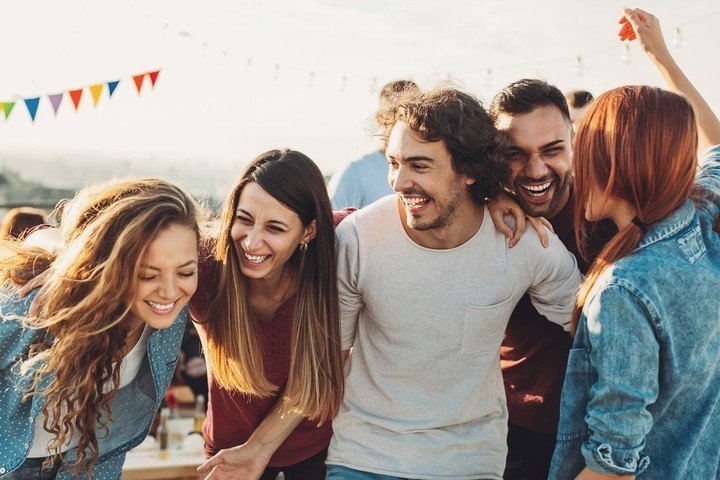