Just as Illinois set another record for legal marijuana sales in the state during the month of March, April followed suit.

According to information reported by the state Department of Financial and Professional Regulation, in the fourth month of the year, Illinois collected $114,961,668, with almost 2.5 million cannabis products sold.

The revenue raised is an increase of about $5 million compared to March, so the state continues to break records.

While, the increase in user consumption can be attributed to April’s observance of Global Marijuana Day, there is no denying that cannabis sales have grown steadily since the state legalized adult-use marijuana in January 2020.

If the trend of marijuana sales continues, it is predicted that Illinois could collect during 2021 more than $1 billion, which, would translate into a significant gain in tax revenue for the state. The previous year Illinois sold about $670 million worth of cannabis.

Grow more marijuana buds with the help of flowering stimulators 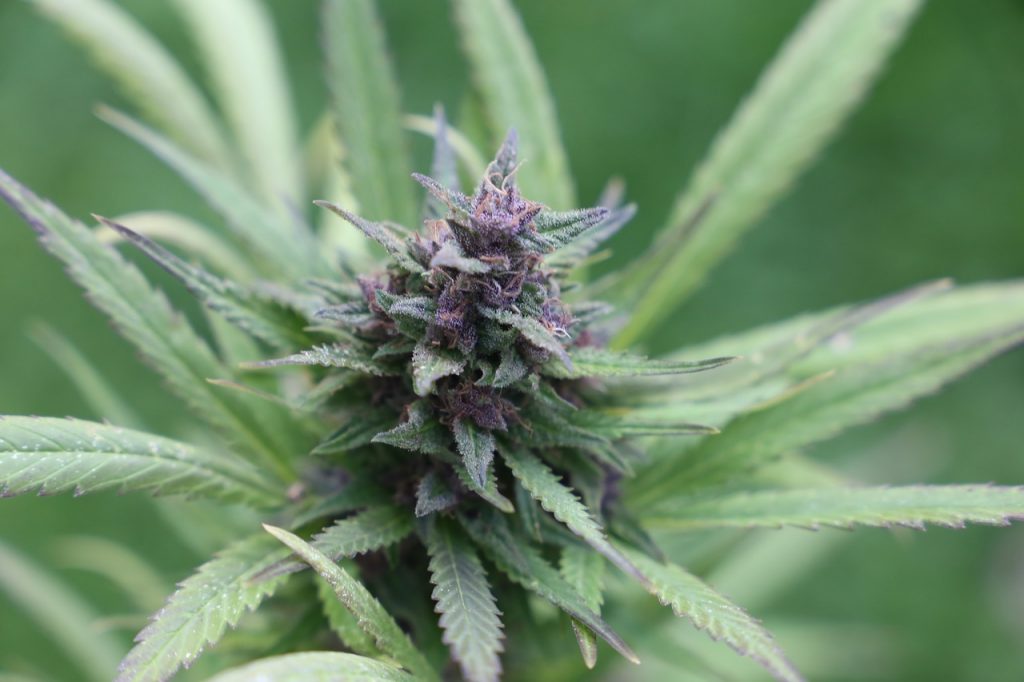 How many grams of cannabis can a single plant grown in hydroponics?