Senate Majority Leader Chuck Schumer said he and several colleagues would soon introduce a bill to end the federal prohibition of marijuana in the United States.

“I support decriminalization at the federal level,” Schumer said this Wednesday, March 31, “and we will soon introduce legislation with some of my colleagues.”

When asked if he was referring to legalization, he said, “At the federal level, you call it decriminalization because it allows states to legalize.”

The senator’s remarks came on the same day that Governor Andrew Cuomo will sign the bill allowing the use, growing and sale of recreational marijuana in New York State.

“The Marijuana Regulation and Taxation Act legalizing marijuana is now law in New York,” Schumer tweeted the same Wednesday. “And I will continue to work in the Senate to end federal marijuana prohibition and undo the damage of the War on Drugs,” he also expressed on the social network.

While the text of the legislation has not yet been introduced, it is expected to remove marijuana from the list of federally controlled substances, promote social equity and impose taxes.

In addition, Schumer commented in early March that he will seek to restrict the ability of large alcohol and tobacco companies to outcompete the industry and said he will prioritize small business owners, particularly those who have been most affected by prohibition. 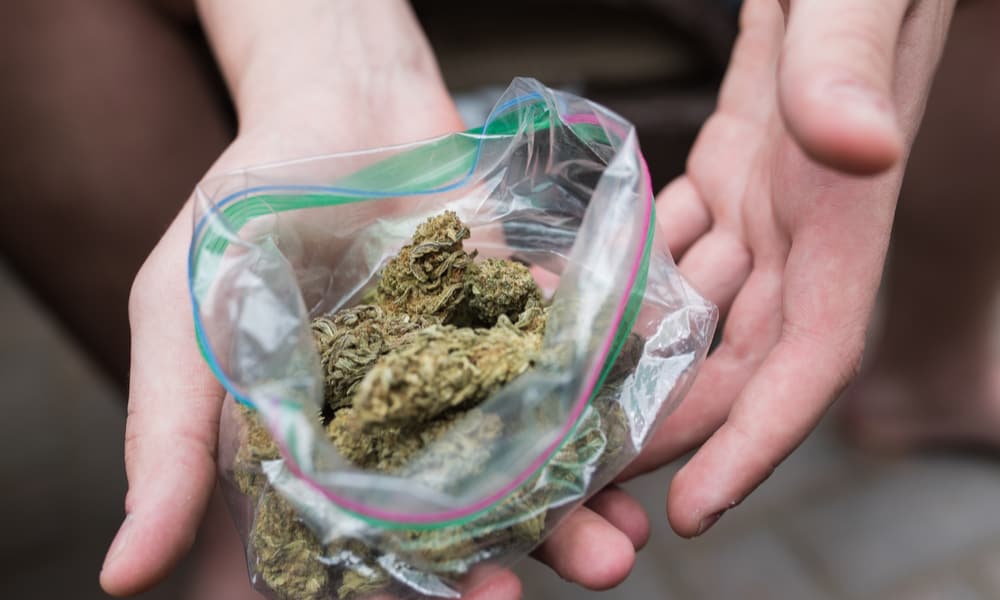 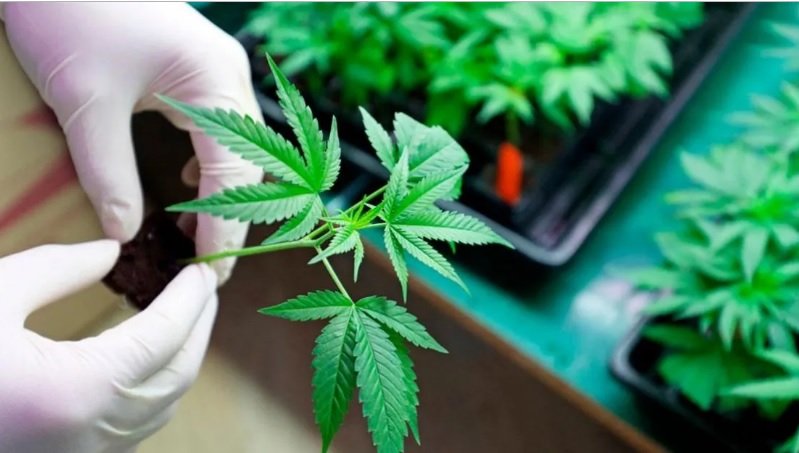