A study conducted by the European Monitoring Centre for Drugs and Drug Addiction (EMCDDA), revealed that, according to the analysis of its wastewater, Barcelona is the European city where most marijuana was consumed in 2021.

That’s right, the Catalan capital, according to statistics from the agency, leads the list of cities in the European Union (EU) in whose wastewater more cannabis has been detected. The data also reveal that more than twice as much marijuana is consumed in Barcelona than in Amsterdam, the second city on the list.

The study analyzed wastewater from 75 European cities in 25 countries to study the drug-taking behavior of their inhabitants.

The researchers tested the wastewater of some 45 million people for traces of four illicit stimulant drugs (cocaine, amphetamine, methamphetamine, MDMA/ecstasy) as well as cannabis.

Specifically, the study found that in Barcelona the average amount of cannabis traces detected in its wastewater was 450 milligrams of marijuana per day per 1,000 inhabitants, while in Amsterdam it was just over 150 milligrams.

The presence of marijuana in the Spanish city’s wastewater has increased in recent years as in 2019 the amount was 149 milligrams per 1,000 inhabitants.

It is worth mentioning that while the presence of cannabis in Barcelona’s wastewater increased, other substances such as cocaine have reduced their footprint, instead in the locality Antwerp, Belgium, this substance tops the list. In the Catalan capital, the presence of MDMA has also decreased, according to El Periódico. 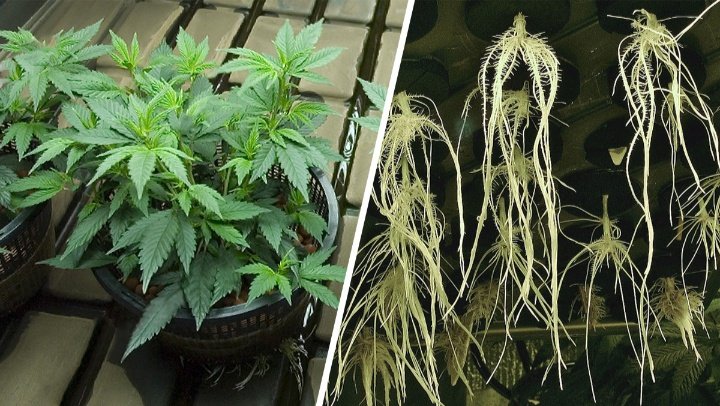 Meet your ideal stoner partner on this new dating website