Marijuana policies have gradually been changing in various countries and companies. In the case of Apple, the U.S. technology company will now allow marijuana delivery services to be hosted on its App Store.

The bitten apple company updated its policies around marijuana; however, it kept some restrictions. A marijuana app will have to be geolocated in locations where cannabis is legal, and the program must be “hosted by a legal entity providing the services, and not by an individual developer.”

The company updated its rules and now says licensed or legal cannabis dispensaries are a new exception.

“Apps that encourage the use of tobacco and vape products, illegal drugs, or excessive amounts of alcohol are not allowed in the App Store. Apps that encourage minors to consume any of these substances will be rejected. It is not allowed to facilitate the sale of controlled substances (except for licensed pharmacies and licensed or legal cannabis dispensaries) or tobacco” says the new policy.

Google is standing firm on its marijuana policy and still bans such apps from the Google Play Store.

“We do not allow apps that facilitate the sale of marijuana or marijuana-based products regardless of their legality” you can read on Google’s site.

Likewise, it also says that “facilitating the sale of products containing THC (tetrahydrocannabinol) including products such as CBD oils that contain THC” is against its policies.

“It’s hard to overstate how important this is for our company and the industry. It’s very gratifying to launch the Apple Store’s first fully functional cannabis delivery app, making it even easier for our two million registered customers to consume legally,” said the app’s CEO Rogelio Choy. 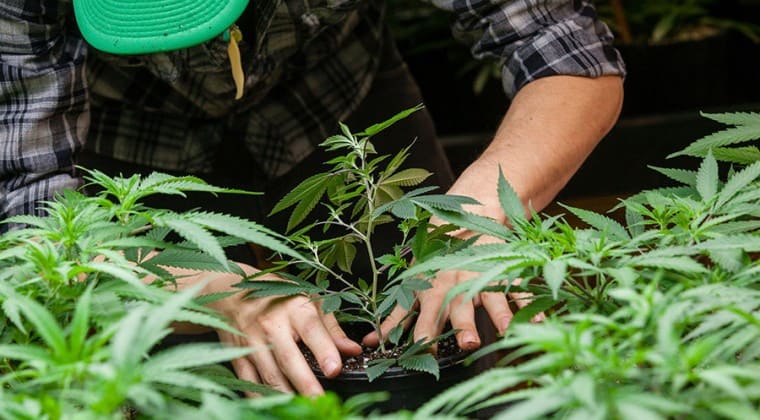 Reasons to grow marijuana in an aeroponic system 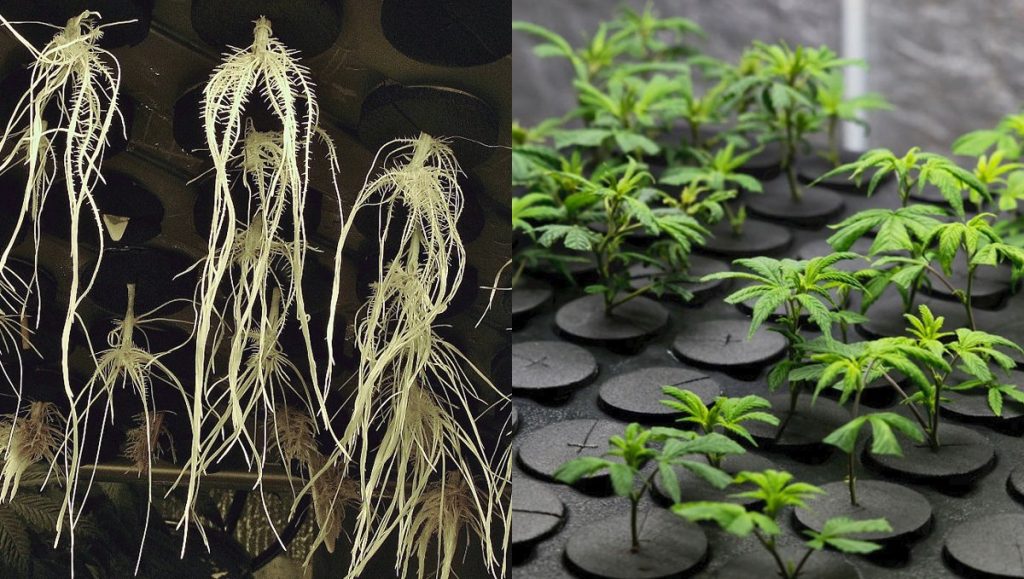