It is worth mentioning that the ad released makes McDermott the second Democratic Senate candidate in this election cycle to smoke marijuana in front of the camera. Recall that the first to do so was Gary Chambers, candidate for the U.S. Senate for the state of Louisiana.

“Cannabis legalization is important to this campaign,” McDermott said in the nearly two-minute ad, in which the candidate can be seen sitting in a circle with others smoking a joint in front of the camera.

McDermott will not “just continue to advocate for reform in Indiana; he said that if elected to represent the state in Congress, he will strive to enact policy change at the federal level,” Marijuana Moment reviewed.

Considering that cannabis remains illegal in Indiana, the video for the ad had to be filmed in a backyard about a mile from the state line in Illinois, where recreational cannabis is legal, High Times reported.

The campaign featured lawyers, an alderman, a distiller, and a doctor who expressed support for legalization.

“All my adult life I’ve been around people, successful and creative people, who smoke marijuana and are dying for this to happen. We’re thrilled that it happened in Illinois and Michigan so we can buy it legally, but why not in Indiana?” an attorney named Shana expressed in the video.

What size pot should I use for my autoflowering cannabis plants? 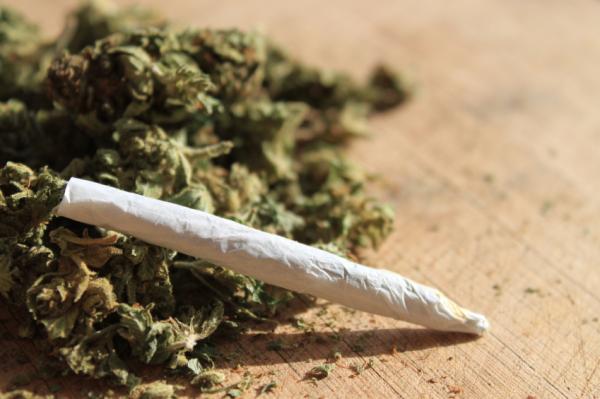