According to a survey, conducted by Morning Consult on behalf of the American Bankers Association (ABA), a majority of Americans (68%) are in favor of Congress passing legislation to allow cannabis businesses access to banking services.

The survey, which involved interviews with 2210 adults, was conducted from February 18-19 of this year.

Although the consultation did not specifically refer to the Safe and Fair Banking Act (SAFE Act), this bill aims precisely to create protections and allow financial institutions to provide banking services to legal cannabis-related businesses.

It should also be mentioned that this legislative initiative has passed the House of Representatives but has stalled in the Senate.

“Consumers agree that now is the time to resolve the ongoing conflict between state and federal laws so that banks can provide legal cannabis services and cannabis-related businesses,” said Rob Nichols, CEO of ABA, in a press release. “Doing so will help banks meet the needs of their communities while enhancing public safety, increasing tax collection efficiency, and improving the financial transparency of the cannabis industry.”

Importantly, according to recently released federal data, the number of banks reporting that they work with marijuana businesses increased by the end of 2021.

As of Sept. 30 of last year, “there were 755 banks and credit unions that had filed required reports saying they were actively serving cannabis customers,” in the previous quarter there were 706, Marijuana Moment reviewed. 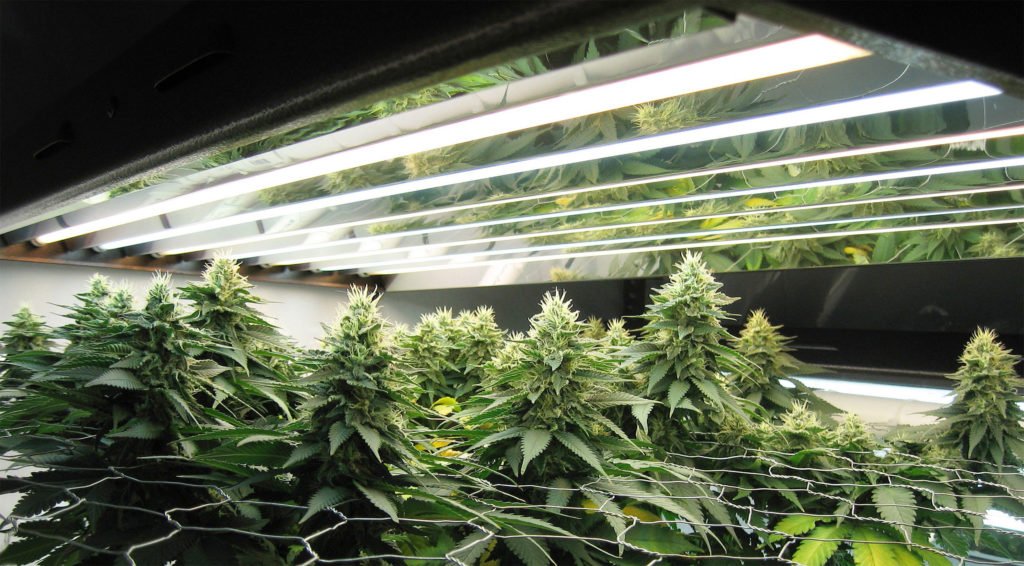 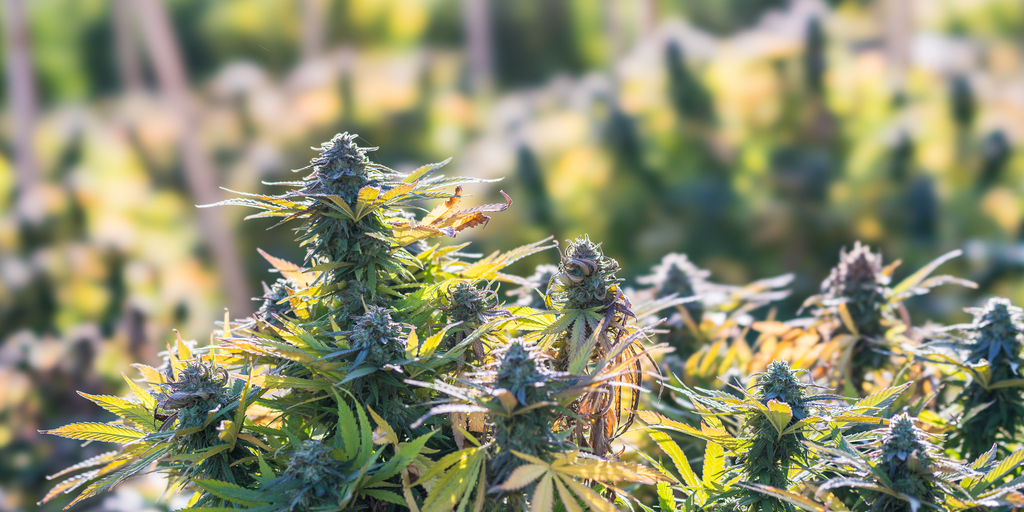