Amazon supports Republican-led bill to legalize marijuana in the U.S.

E-commerce giant Amazon supports a GOP-led bill that seeks to legalize, tax and regulate marijuana at the federal level in the United States.

“Like so many in this country, we believe it’s time to reform the nation’s cannabis policy, and Amazon is committed to helping lead the effort,” the company noted.

The aforementioned legislative proposal presented by the congresswoman in November last year would remove marijuana from the list of substances controlled by the U.S. federal government and impose a 3% federal excise tax on cannabis products.

As reviewed by El Planter, Mace said Amazon was likely interested in backing his bill because legal issues with marijuana could make it difficult to contract. “Prohibition at the federal level affects their workforce.”

Amazon has previously come out in favor of cannabis legalization, with the U.S. company even announcing in June last year that it would stop drug testing many of its workers for marijuana.

Likewise, among its measures announced in 2021, it also stated that it reinstated “employment eligibility for former employees and applicants who were terminated or deferred during random or pre-employment marijuana testing.”

How to fatten my marijuana buds? 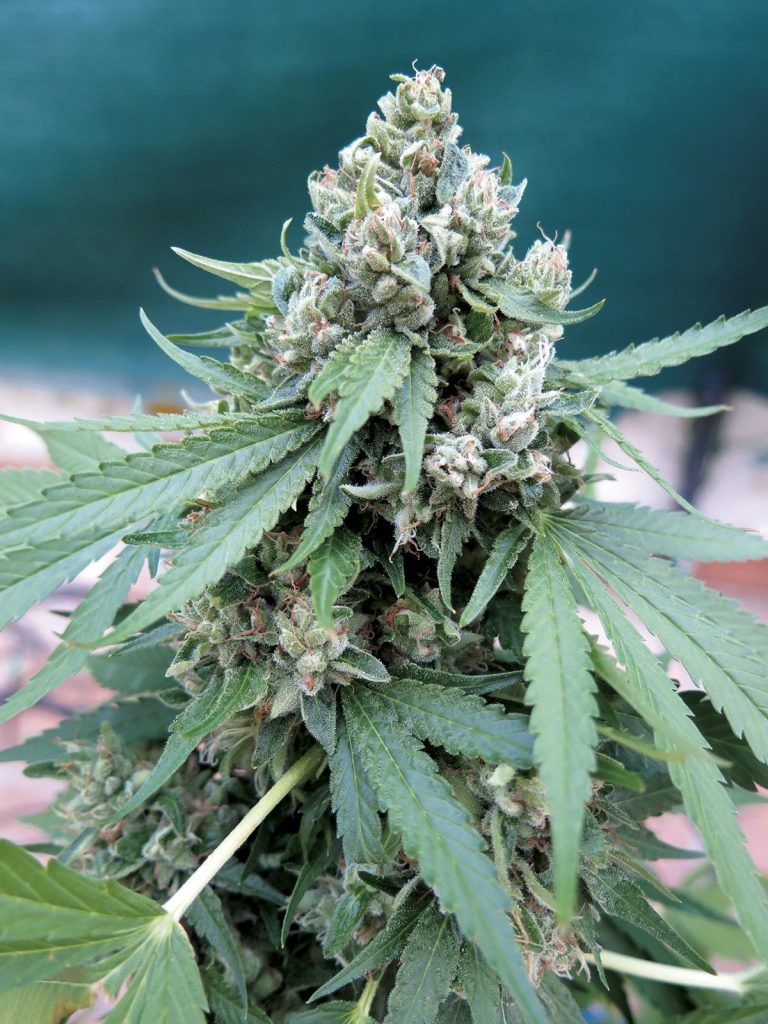 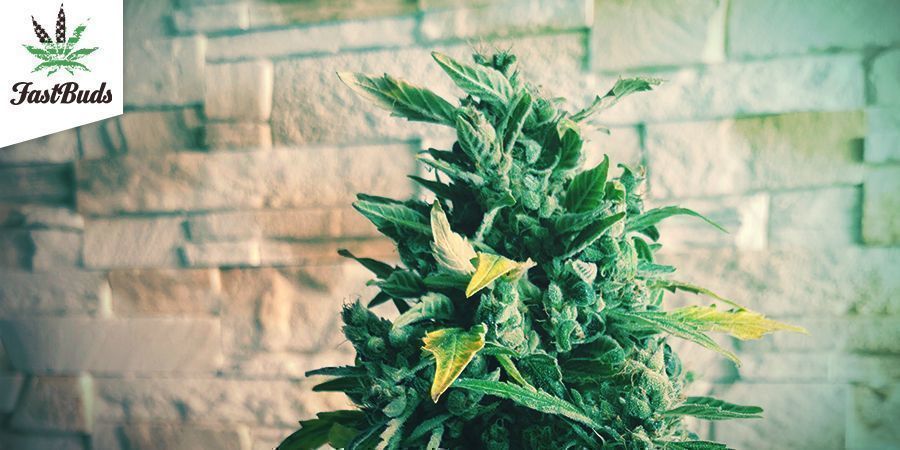