Amazon maintains its support for marijuana legalization at the federal level in the U.S.

Amazon is taking steps to push for the legalization of marijuana at the federal level in the United States. A few weeks ago, the US company reiterated that it would like to see Congress pass legislation that would end cannabis prohibition.

The e-commerce giant cited the Marijuana Opportunity, Reinvestment and Elimination Act (MORE) and the Cannabis Administration Act (CAOA) as examples of bills it supports. Also, it is worth mentioning that according to Business Insider, Amazon spent $5 million on lobbying on cannabis and other issues.

In June of this year, the US company announced that it would stop drug testing many of its workers for marijuana and that it would treat cannabis “in the same way as alcohol consumption.”

Among its most recent moves, in a new blog post, Beth Galetti, Amazon’s senior vice president of human resources, clarified that the company has “reinstated employment eligibility for former employees and applicants who were terminated or deferred during random or pre-employment marijuana testing.”

Amazon acknowledges how difficult it is for the company to implement a fair national pre-employment marijuana testing program in the midst of state-level legalization.

Also, the online shopping company stressed that the drug testing policy disproportionately impacts “people of color and act as a barrier to employment,” in addition to limiting its applicant pool.

Amazon may have different reasons for lobbying on cannabis.

Melissa Kuipers Blake, a cannabis lobbyist for Brownstein Hyatt Farber Schreck, believes Amazon wants to be involved in cannabis legalization because it may participate in the industry in the future. As an observer, it would make sense for the world’s largest shipping company to be interested in distributing cannabis, she said.

On the other hand, Matt Karnes, founder of GreenWave Advisors, believes Amazon is positioning itself to enter the cannabis market through home delivery. This is the most obvious reason why it has been so obvious in federal legalization. Offer anything – why not deliver cannabis? Karnes said.

3 ways to assemble a joint filter 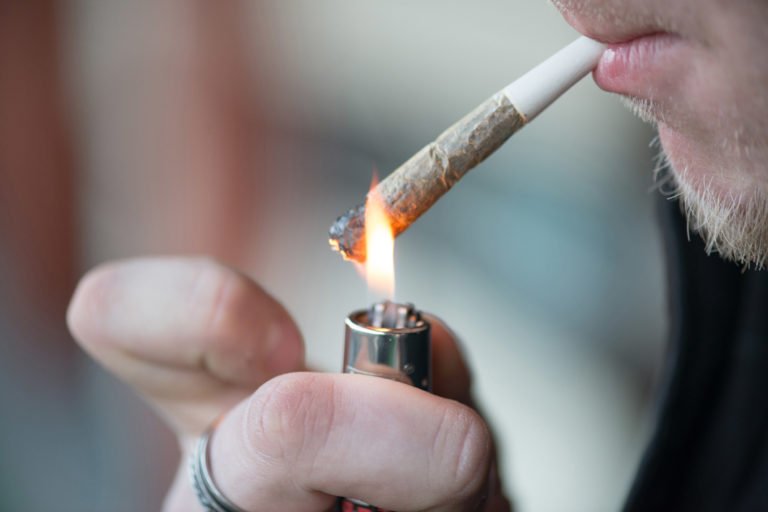 Common errors to avoid in the germination of cannabis 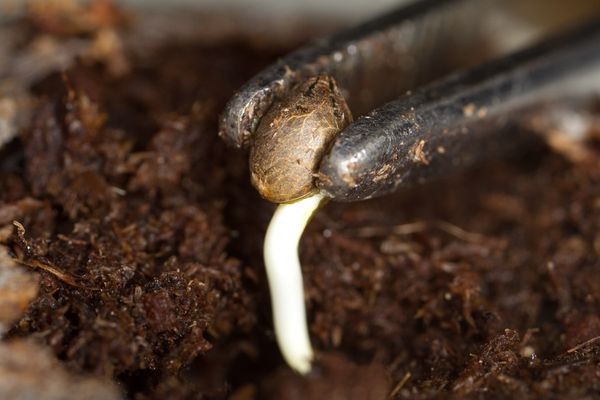