A former prison in New York to become a marijuana campus

What was once a former federal prison in Warwick, New York, where people convicted of drug offenses and other crimes were held, will now become a cannabis production center.

That’s right, one of the leading cannabis operators in the United States, Green Thumb Industries Inc. will build a modern marijuana campus on the site of the former Mid-Orange Correctional Center. It is worth mentioning that said prison was closed in 2011 as part of former Governor Andrew Cuomo’s prison closure program.

A few weeks ago, the company held a groundbreaking ceremony in Warwick, attended by local and regional officials, including Ben Kovler, founder and CEO of Green Thumb Industries.

“This site used to be a federal prison where people affected by cannabis prohibition were incarcerated. Now it will become an economic hub that manufactures high-quality cannabis products, creates hundreds of new jobs, which contributes positively to the local community,” said Kovler.

“We thank the City of Warwick for supporting our vision of creating a more accessible and equitable industry while creating jobs in the community. There is much work to be done as we all prepare for the next wave of consumer demand in the great state of New York,” the company’s CEO also added.

Save time in your marijuana plantation and obtain successful harvests 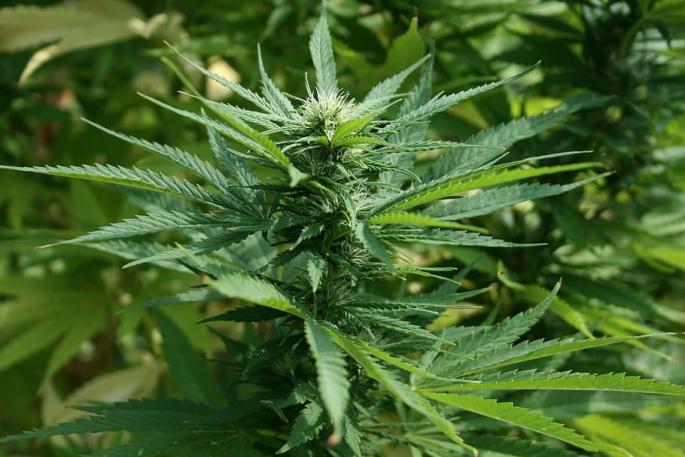