According to a survey conducted by the University of New Orleans (UNO), 58% of registered Louisiana voters are in favor of ending the existing prohibition surrounding recreational marijuana.

Likewise, the survey revealed that 30% of people oppose the policy change, while 12% say they are not sure.

It is worth mentioning that the survey involved interviews with 325 registered voters in Louisiana from March 28 to April 1.

There is no doubt that more and more people are in favor of marijuana legalization, “although the survey identified common demographic trends on the issue, with young people and Democrats significantly more likely to support ending the criminalization of cannabis,” Marijuana Moment reviewed.

Also, in terms of age, 83% of those aged 18-34 expressed support for the legalization of recreational marijuana use, compared to only 30% of those aged 65 and older. 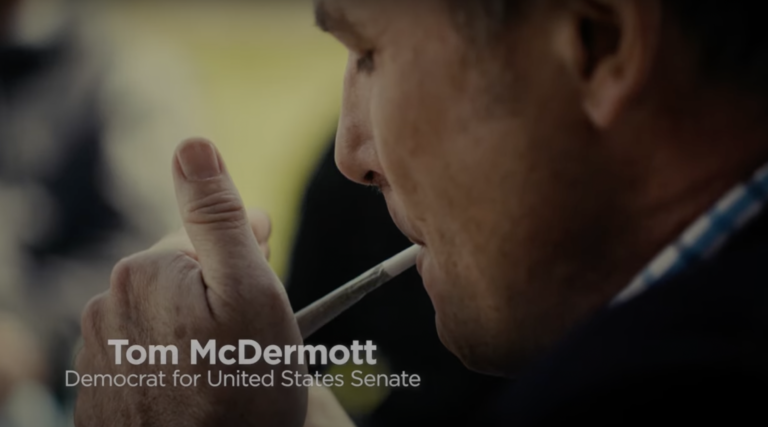 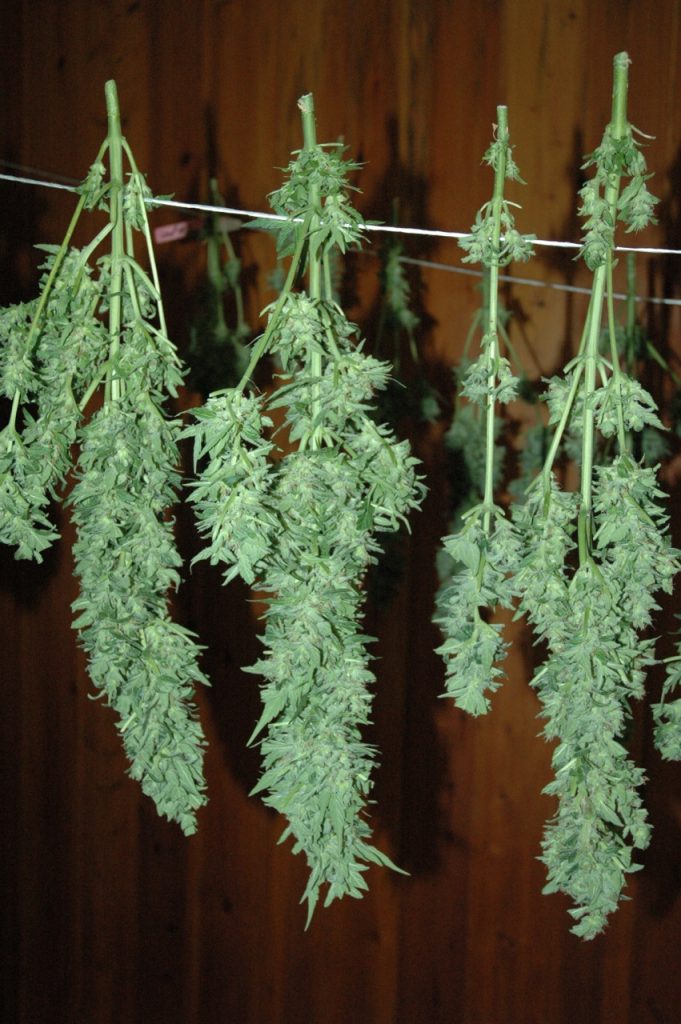