On many occasions, we have talked to you about how to grow cannabis properly, which are the most psychoactive strains and we have even explained some recipes to prepare delicious edibles.

Well, now it’s time for us to tell you some curious facts about this plant that you may not have known. Some of them are very interesting and others are even funny, say no more and read on.

The vocabulary of cannabis lovers is very wide. To refer to their beloved plant, there are many, many ways to do it.

This famous plant, depending on the country and the culture of each user, is known as: Mary Jane, mota, grass, herb, holy herb, green goddess, weed, peppermint, green gold, Juana, Maria, herb, pot, hemp, grilla, güera, bud, ganja, and the list goes on…..

Well, whatever you call your travel companion, what matters is always take her with you on every session.

We all know what 420 means to the smoking community, but what you may not know is that many hotels in the United States do not have room 420 because some time ago it was a tradition among pot lovers to organize sessions or massive smokes in rooms with that specific number.

3- Marijuana is in the air in Italy

Yes, it sounds like a joke, but it seems that marijuana smoke is dispersed in the air in different cities of the Italian country.

A few years ago, scientists from Italy’s Air Pollution Research Institute published a report of their findings on the substances in the air of some of the country’s most populated cities, including Florence, Milan, Rome, Bologna, Verona, Naples, Palermo and Turin.

The results of the research showed that marijuana was floating in the air of the cities mentioned above, and even revealed that the air contained not only cannabis but also substances such as cocaine, caffeine and nicotine.

4- Is it possible to overdose on marijuana?

Unlike other substances such as alcohol or tobacco, marijuana has not been reported to date as a cause of death due to excessive consumption. However, this does not mean that we can consume as much as we want without any risk.

You see, ingesting too much THC can cause a racing heart, anxiety and nausea, in short, it can cause a few uncomfortable hours but it has never resulted in anyone’s death. The ideal is to consume little by little and increase according to your experience to avoid a bad trip.

As you may know marijuana affects each person differently, however, it seems that the way an individual reacts to the drug depends on whether are male or female.

Some research indicates that women may have a higher tolerance to marijuana than men may. Likewise, it seems that cannabis consumption in moderate doses in women could provoke greater sexual appetite, while in the case of some men it could exert the opposite effects. 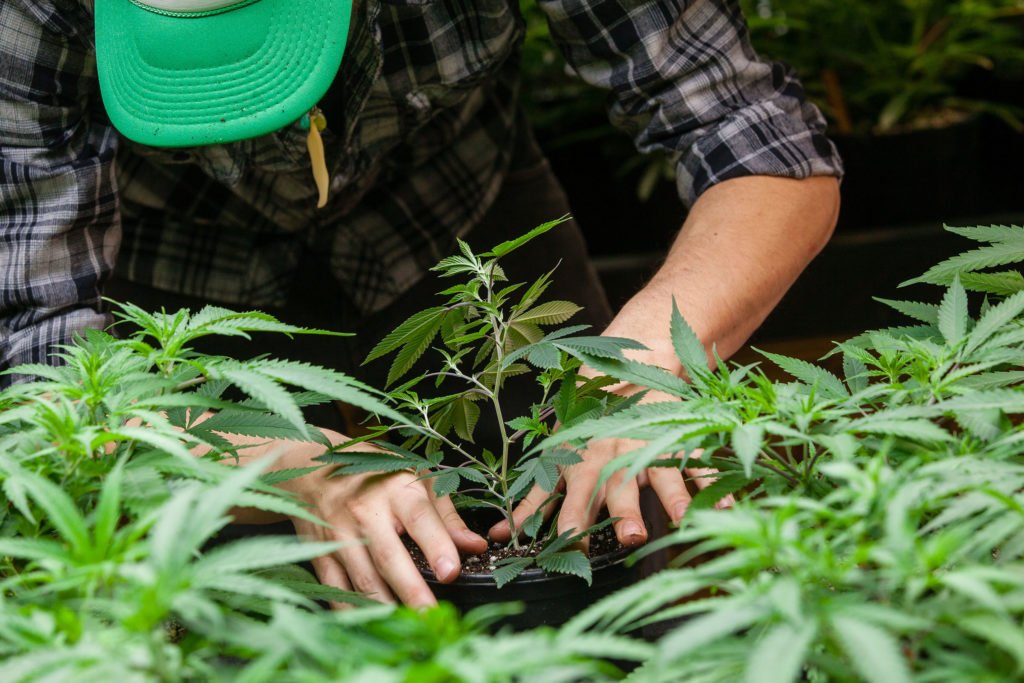