When it comes to marijuana plantations, perhaps many novice growers can be confused with the various forms that exist to grow cannabis. The truth is that nowadays there are several options. From doing it directly from the ground to in hydroponics or in aeroponics. Well, indeed of these two last methods we want to speak to you in this opportunity, specifically, of the main difference between these two forms to grow marijuana.

Although, it is certain that for the hydroponics and aeroponics, it is not used earth like growing means; the main difference between both methods is that the aeroponics does not require any substrate so that the cannabis is developed. In this form of growing (which is made in closed environments), the roots of the cannabis are suspended in the air by means of a network or special flowerpot.

In the main aeroponic systems, water and nutrients are provided to the roots through a pulverization.

In hydroponic growing, marijuana is grown in buckets or baskets with an inert substrate such as pearlite, clay or rock wool, among others, and suspended over a water tank, in which all the nutrients the plant needs are dissolved. In this method, you keep the plant or seedling immersed in the nutritive solution during its entire growth. Air stones are also used to oxygenate the reservoir.

Aeroponic growing is considered more ecological than other marijuana planting methods because it reduces water and energy consumption.

With respect to hydroponic growing, aeroponics gives the roots easier access to oxygen, however, this method is usually a little more expensive.

Hydroponics is what gave rise to aeroponics. Both forms of growing have several aspects in common, since, for example, both methods require experience to carry them out, a considerable cost, and they also demand time and stricter care. They also give you greater access to the roots and much more.

In this sense, both hydroponics and aeroponics offer several advantages and disadvantages, before choosing one of these methods, find out more about them, and evaluate aspects such as your budget and, of course, your experience. 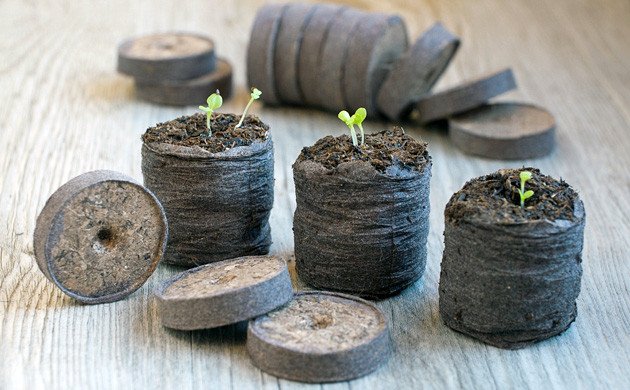 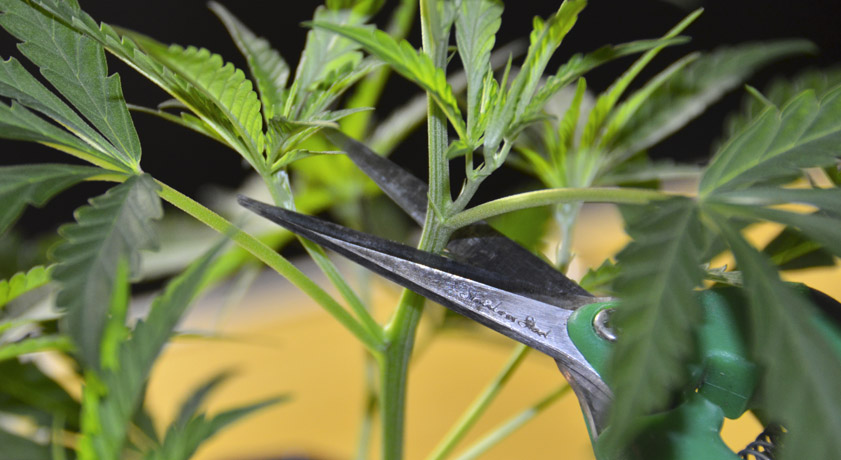 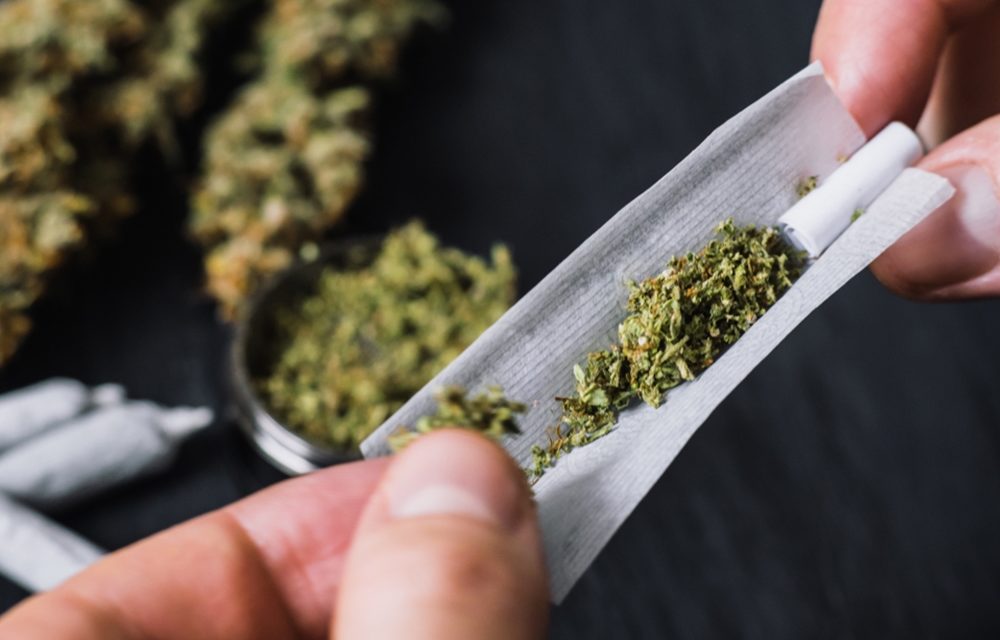 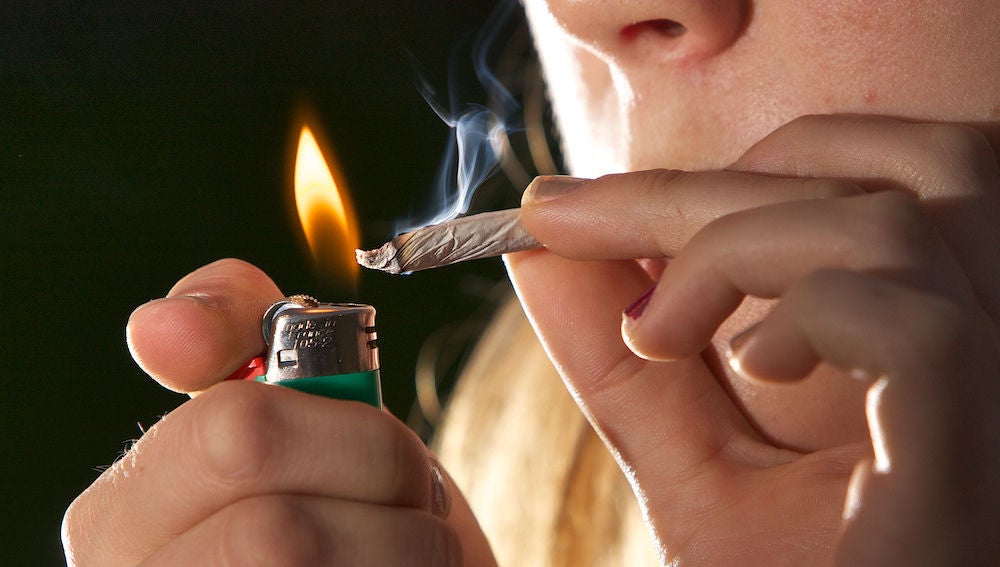