In addition to celebrating 4/20 (April 20), smokers also celebrate 7/10 (July 10), a day when marijuana concentrates take center stage in the cannabis community. The “710” is the number associated with cannabis oils and extracts for the simple reason that if you turn the number upside down and inside out, it looks a lot […] 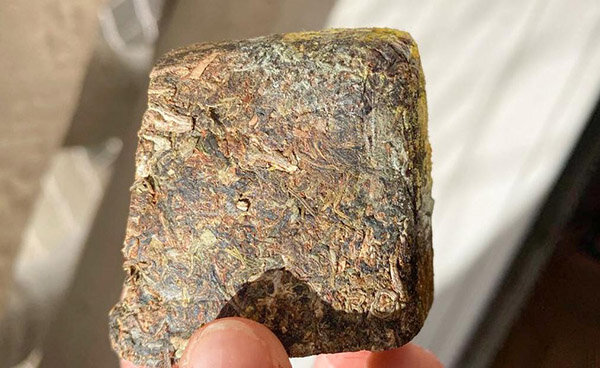 “Soko, doko, paragua, prensao, paraplex” many are the names by which pressed marijuana is called, have you ever heard of it? If you are a veteran smoker, your answer is probably yes. Pressed marijuana, also known as brick, used to be one of the most widely used forms of consumption all over the world. Today, […]

How to enjoy marijuana this 4th of July 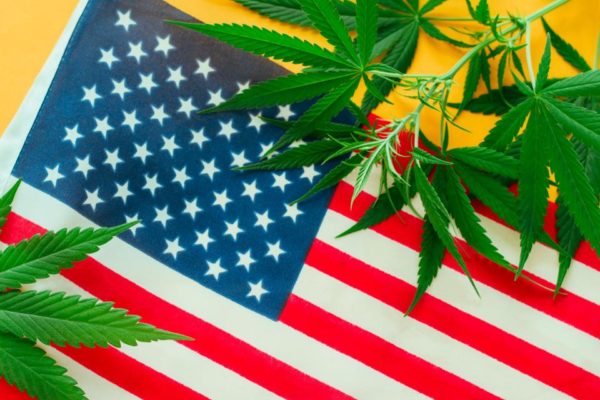 The 4th of July is here, this day the Americans commemorate the independence of the United States, and better way to celebrate this date with your friends or family, and of course, in the company of marijuana. Yes, take advantage of this festivity, take out the bongs, the joints, and enjoy this Fourth of July […] 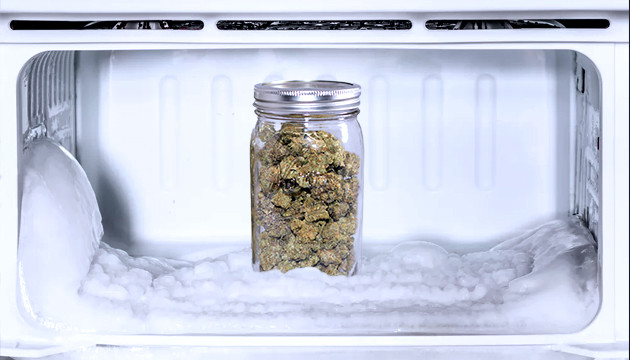 Once you harvest your buds, they go through a drying and curing process and are ready to smoke, you will likely have more bud than is going to consume and prefer to save it for later. You will need to find a method of storing your stash so that it doesn’t lose its qualities. You […]

How to plan the perfect picnic in the company of marijuana? 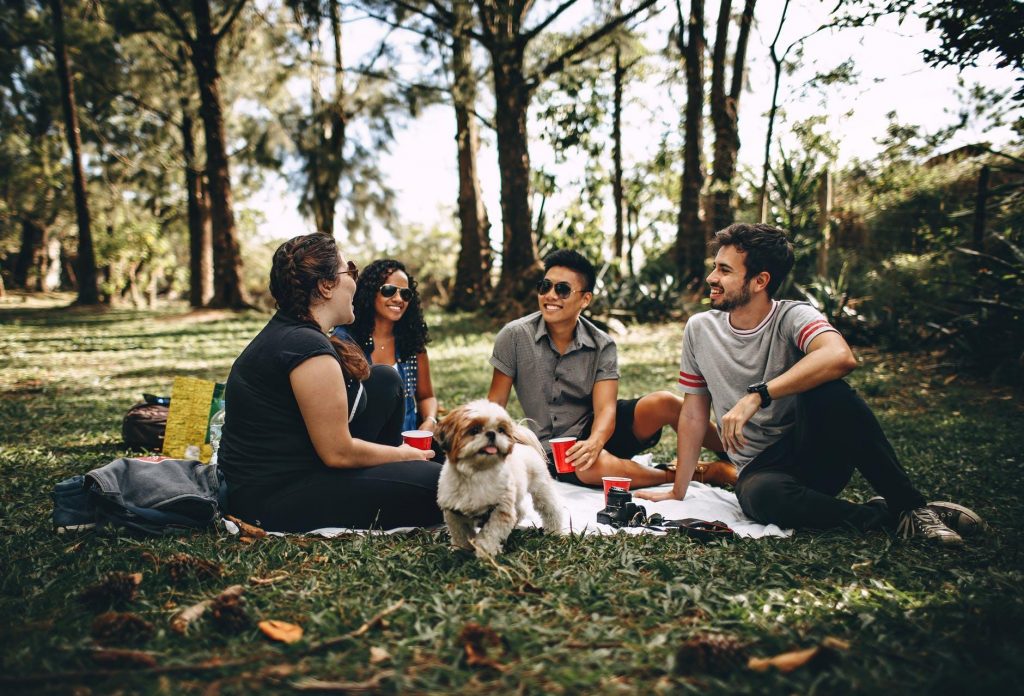 When summer comes, there are many activities you can do to distract yourself; who doesn’t love to throw a blanket on the ground, eat something tasty and relax outdoors? We know we all love it. Picnics are an excellent alternative to enjoy a pleasant moment in the company of your friends or partner, and the […]