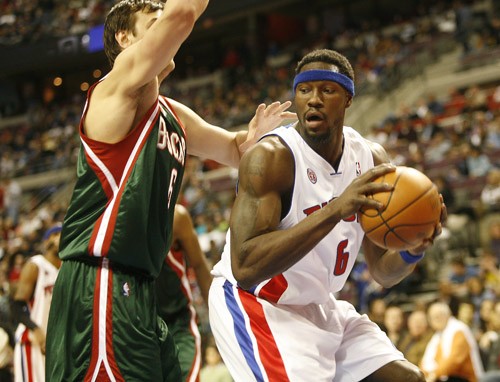 Detroit Pistons legend and NBA Hall of Famer Ben Wallace are joining the marijuana industry. That’s right, the former basketball player, also known as “Big Ben,” has partnered with a Michigan cannabis company to develop his products. Specifically, the legendary American player and the marijuana brand Rair signed an exclusive licensing agreement, under which Wallace […] 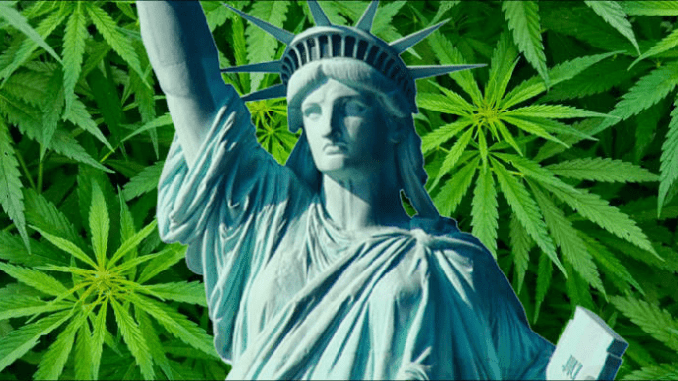 A new measure, announced by the New York Department of Labor, indicates that employers in the state cannot perform a drug test on their workers for marijuana. While other states have loosened their marijuana policies, New York appears to be the first to prohibit employers from testing for THC, with limited exceptions for certain categories […] 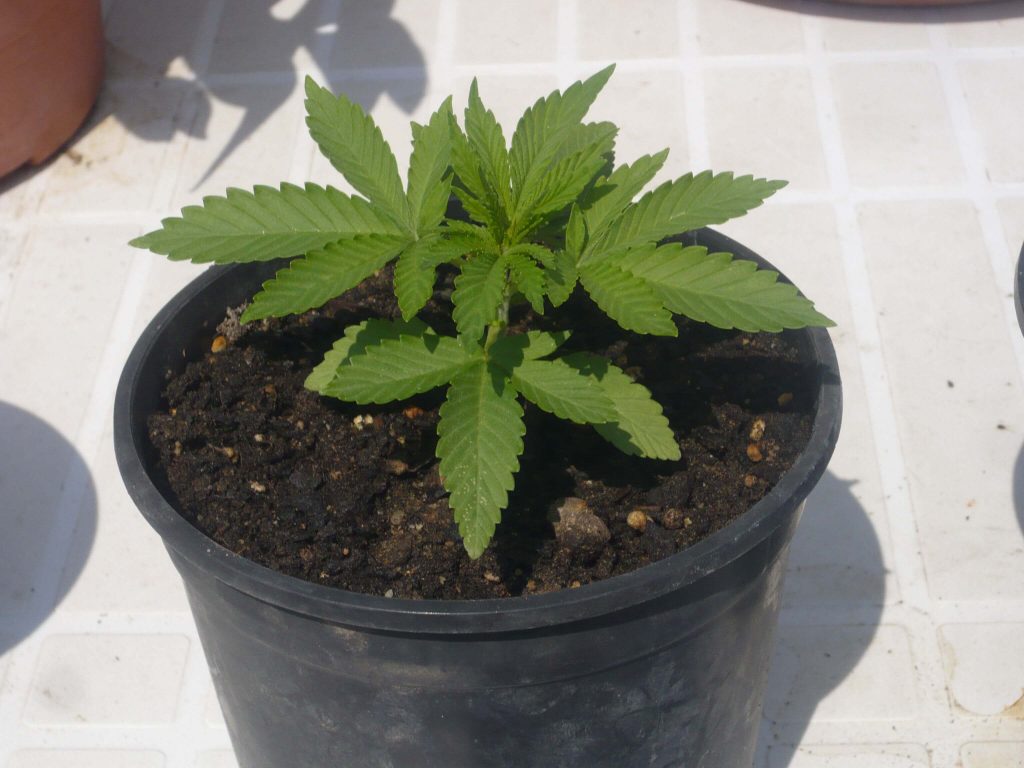 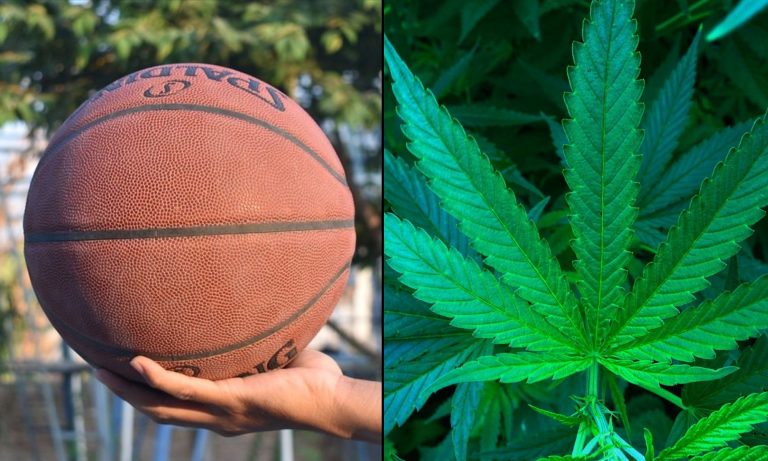 The NBA will continue a policy of not randomly testing its players for marijuana during the 2021-2022 campaign, a league spokesman confirmed in early October. “We have agreed with the NBPA (Players Association) to extend the suspension of random marijuana testing for the 2021-22 season and focus our random testing program on performance-enhancing products and […]

Global marijuana sales this year will reach around 31 billion dollars 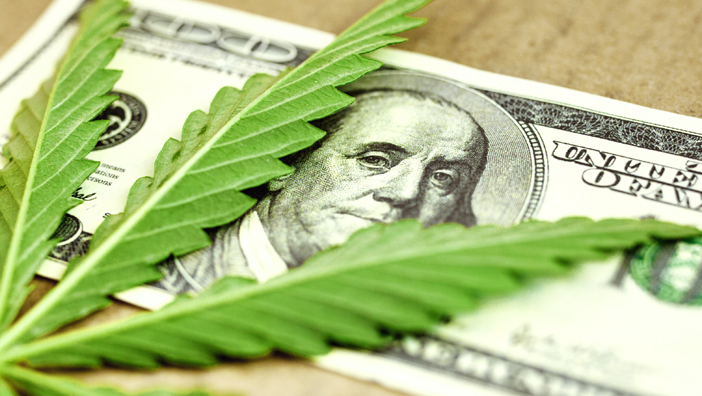 Marijuana sales will not stop leaving million-dollar figures. According to a new report, cannabis industry information and insights firm BDSA  that global cannabis sales by 2021 will approach $31 billion, representing a 41% increase over last year’s sales. Likewise, analysts indicate that global sales will reach $62.1 billion by 2026, representing a compound annual growth […]