Once you harvest your buds, they go through a drying and curing process and are ready to smoke, you will likely have more bud than is going to consume and prefer to save it for later.

You will need to find a method of storing your stash so that it doesn’t lose its qualities. You have probably thought about freezing your weed, as most foods such as fruits and vegetables are stored in the refrigerator to make them last longer and stay fresh, but is it advisable to do this?

Generally, it is not advisable to freeze marijuana buds for storage, although some do favor this method.

It is not a good idea to freeze marijuana because it can lose its quality. You see, the freezer can deteriorate the trichomes as they become brittle. If the marijuana is handled wrong, many trichomes could come off when you move it around. And the worst thing is that your weed can lose potency.

Also, keep in mind that if the freezer is not working right, the buds could rot from the heat and humidity. There may also be a risk of mold.

Those in favor of freezing cannabis claim, this method allows them to store marijuana for much longer; as long as it is done right, (they advise placing the buds in an airtight jar and not handling them until they are going to be consumed). However, when you freeze weed you run the risk of your flowers losing flavor and quality.

It is best to avoid this technique whenever possible. Other storage methods can work for you to store your favorite plant, that it does not lose its freshness and flavor.

One of these alternatives is to keep cannabis in jars or glass jars in a dark and cool place since light is the principal cause of the degradation of molecules such as THC.

Keep in mind that there are situations in which it is not wrong to freeze cannabis as such, it is because this method uses to make water hash and ice, live resin, and other types of concentrates. 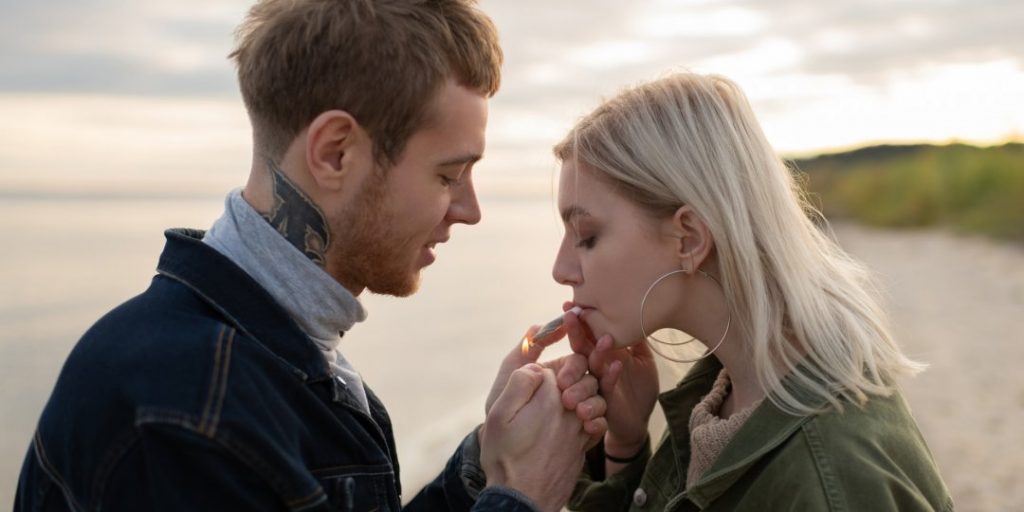 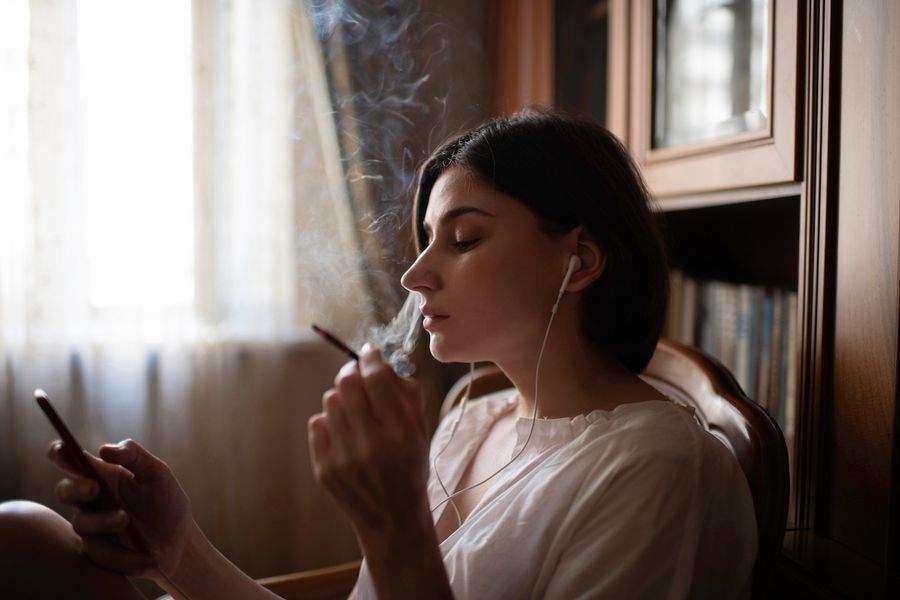 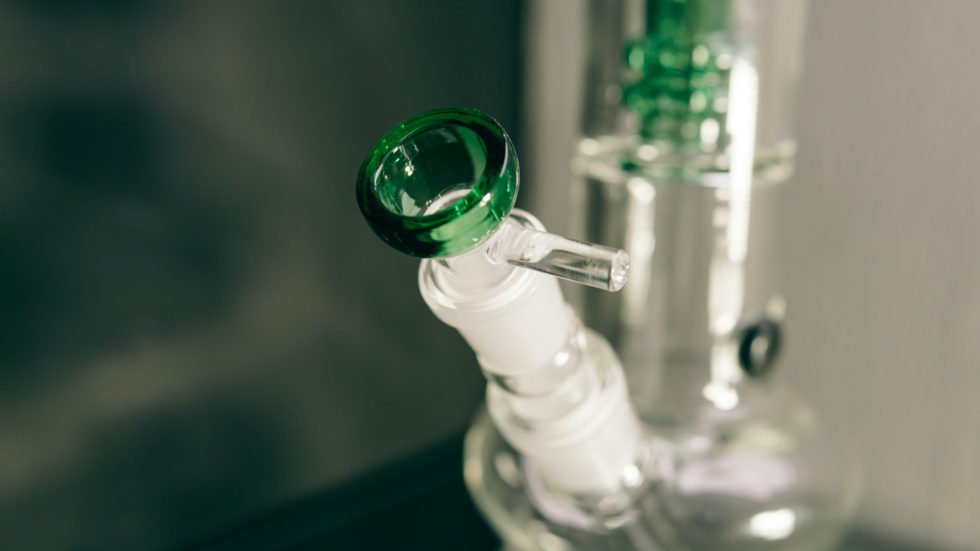 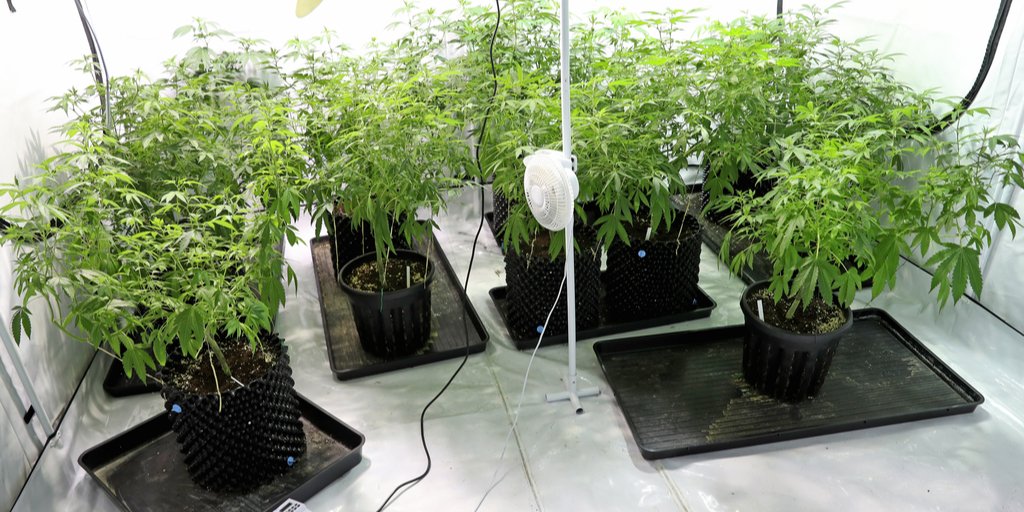 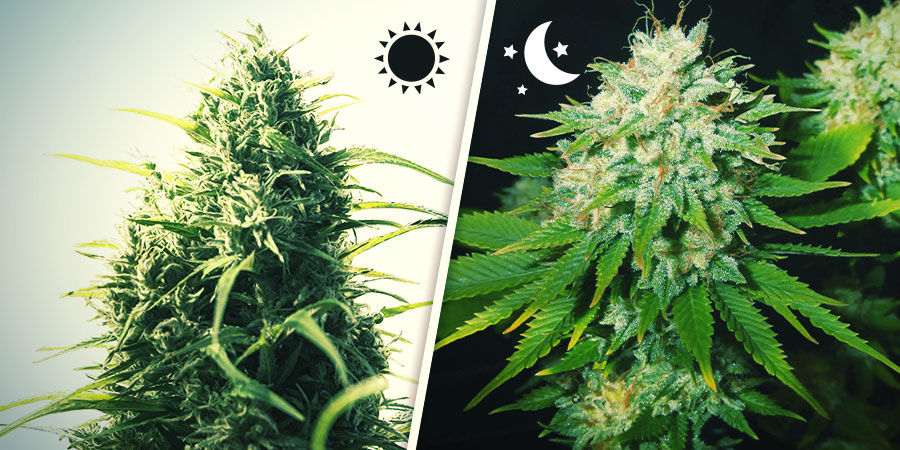