Are you looking for a bubbler? Check out these models

As you know, bubblers give us the best of the characteristics of a bong and a pipe, because, on the one hand, they allow us to enjoy soft puffs like those of bongs, and on the other, they are very easy to transport like pipes. What more could you ask for!

Fortunately in the cannabis market there are several models of these bubblers (as they are also known), which vary in size, shapes and colors. In this opportunity, we present you three of them so that you can choose the one that more adapts to your style of life, and certainly to your purchasing power.

Pendant bubblers are one of the most creative designs you will find. They can be tied with a piece of string to take with you wherever you go in an easy and comfortable way (they can be used as a necklace or as a smoking tool).

For those who prefer an excellent experience, you can also look for the double bubblers, with two chambers instead of one. This system generates a higher cooling and therefore a particularly soft smoke.

As we have told you in the previous paragraph, double bubblers have two chambers, each of which has its own percolator.

Another one that you can get in the market is the hammer bubblers, these have the advantage of having a camera with a flat base so you can put them on the table without fear of dropping and damaging them, as well as many bongs. 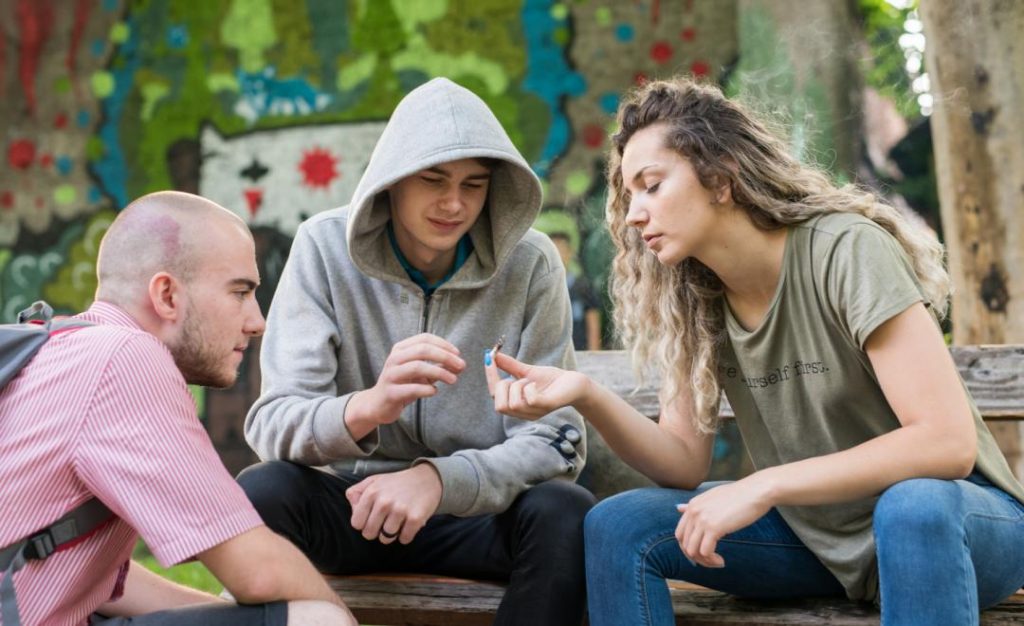 Discover the benefits of potassium soap for cannabis growing 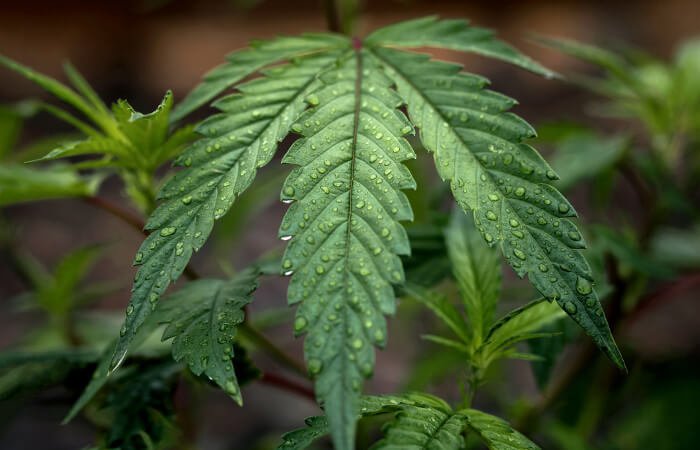 Which are the easiest cannabis plants to grow? 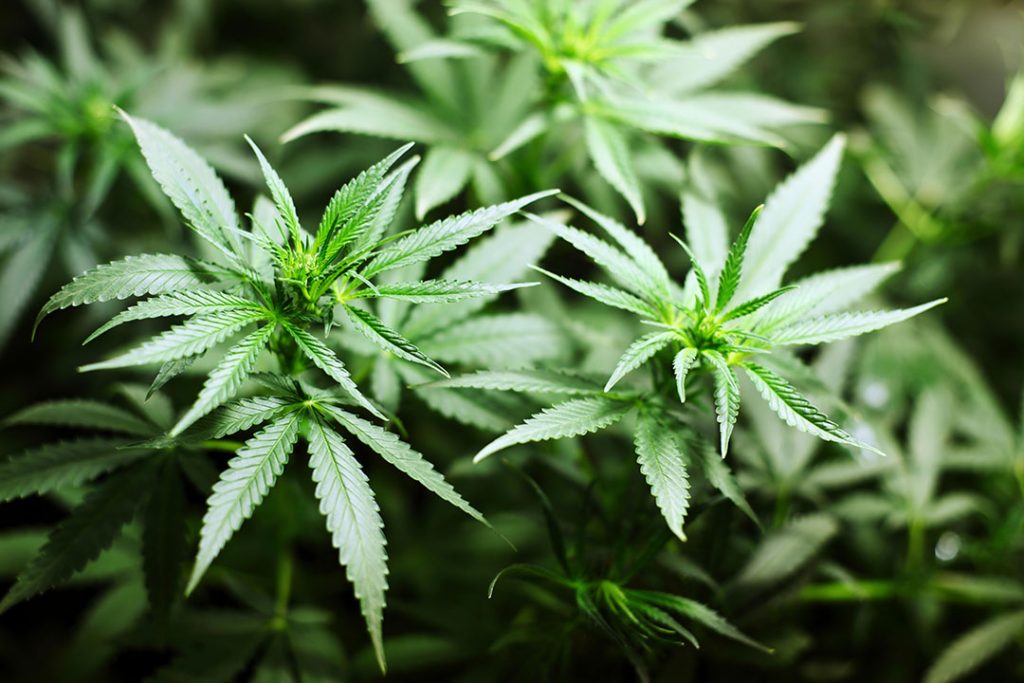