You consider yourself Runner’s High?

Have you ever heard of runner’s high? Have you been curious to find out? Well, today we’re going to clear you of those doubts, because you’re going to find out with us.

What is Runner’s High?

The Oxford Dictionary defines it as “a feeling of well-being or euphoria resulting from physical exercise, especially running”. After a long run, the typical daily stress disappears and we feel happier, more optimistic, even euphoric. The psychological benefits are so great, it is what motivates many people to continue training, or to run long-distance races and marathons.

What happens when we use marijuana before we run?

A large number of athletes, and specifically runners, claim to perform better when it comes to physical activity. Historically, they have been considered the best companions (marijuana and exercise).

When it comes to running, some athletes claim that marijuana helps you forget certain pain at some point in the race, distract your mind from fatigue, and focus your senses on the goal. Moreover, you feel more energetic, upbeat, and euphoric.

Research supports this claim: “Marijuana is a proven painkiller”, concludes a University of Pennsylvania study. More researchers suggest that this herb manages to distract us from the feeling of pain and tiredness, as we have said before, so it can be very effective in long-distance running.

Obviously, our mental state plays a major role in the effects of marijuana on our bodies. Also, if it generates a reduction of anxiety or pain is beneficial and very useful.

This is directly related to the old mantra “mind over matter”, so popular among long-distance runners. Many of them could argue that their mental state plays a more important role than their physical state when it comes to performance. Therefore, even if your performance drops during a race or workout when you’re smoking, the ability to block pain and fatigue may save you.

As for the safety of running with a smoke, running is a vigorous activity, and because marijuana increases the heart rate while decreasing the expenditure. So, a dose of marijuana before or after an intense workout may help, as a healthy medicine, in the recovery of sports performance.

So, do you join the Runner’s High combo?

Have you trouble getting high? See what you should know 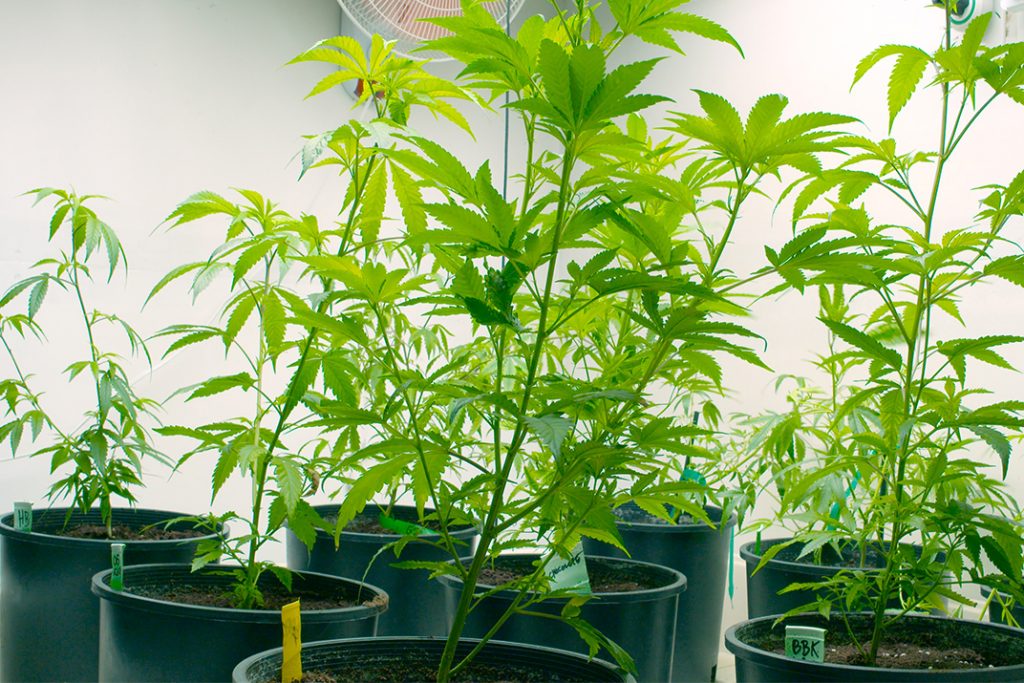