According to Cannabisn24, the company Weedmaps will soon launch a docuseries that will talk about the impact and evolution of cannabis culture in four US cities.

Specifically, this docuseries will consist of four parts and will focus on Las Vegas, San Francisco, New York, and Chicago. It will be presented by the famous rapper and activist Killer Mike.

Also, it is worth mentioning that the production and creation will be in charge of the digital media platform Wheelhouse, and the program, titled Tumbleweeds with Killer Mike, will premiere on April 20 on VICE TV.

More details about the docuseries

In each episode, Killer Mike will tour each of the aforementioned cities, visit marijuana dispensaries and chat with guests such as comedians Jocelyn Chia and hip-hop pioneer Fab 5 Freddy.

Also, as each episode unfolds, the audience will be able to watch statistics and data provided by the Weedmaps data team to provide further context on marijuana history, social justice, and more.

Chris Beals responded, as Cannabisn24 reviewed, that as a leader in the space for nearly 14 years it is incumbent upon them to help change perceptions about the plant, which in many ways are inaccurate.

“We continue to look for opportunities to educate and change attitudes through creative content, and Tumbleweeds with Killer Mike is no different. This docuseries is yet another way for consumers to learn about the impact of cannabis through the lens of comedy and community in different cities across the U.S.,” Beals said, according to the media outlet cited.

What type of lights are recommended for the seedling stage of marijuana? 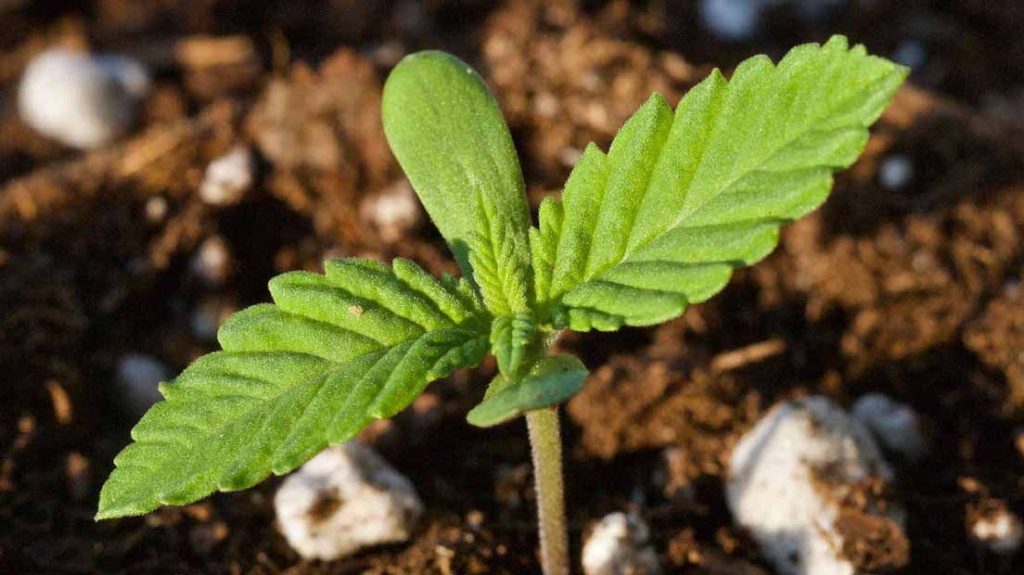