In recent years more and more artists have been expressing their love for marijuana, one of them is Jamaican rapper Sean Paul, who is an outspoken advocate of cannabis.

In an interview with High Times, the producer and Grammy Award nominee for “Best Reggae Album” for his seventh studio album Live N Livin, talked about his latest album and marijuana.

As reported by the U.S. magazine, Sean Paul as a child witnessed the consequences of cannabis prohibition. His father in 1982 was deported from the United States after crashing a cannabis cargo plane in the Everglades.

Today licensed dealers are common, and in some parts of the world marijuana can be purchased legally from dispensaries.

The rapper confessed that he is very selective about the stores where he goes to buy his weed as he considers that marijuana from dispensaries “tastes like cardboard”.

Regarding the weed he smokes, the artist said that he smokes everything from a variant given to him by Lemonnade (a dispensary brand of Cookies, the rapper’s company Berner), El Planteo reported.

On the other hand, Sean Paul also commented on his new album, “Scorcha”, released last May 27, and which features the participation of artists such as Gwen Stefani, Sia, Damian Marley and Nicky Jam.

The best outdoor strains to grow without complications 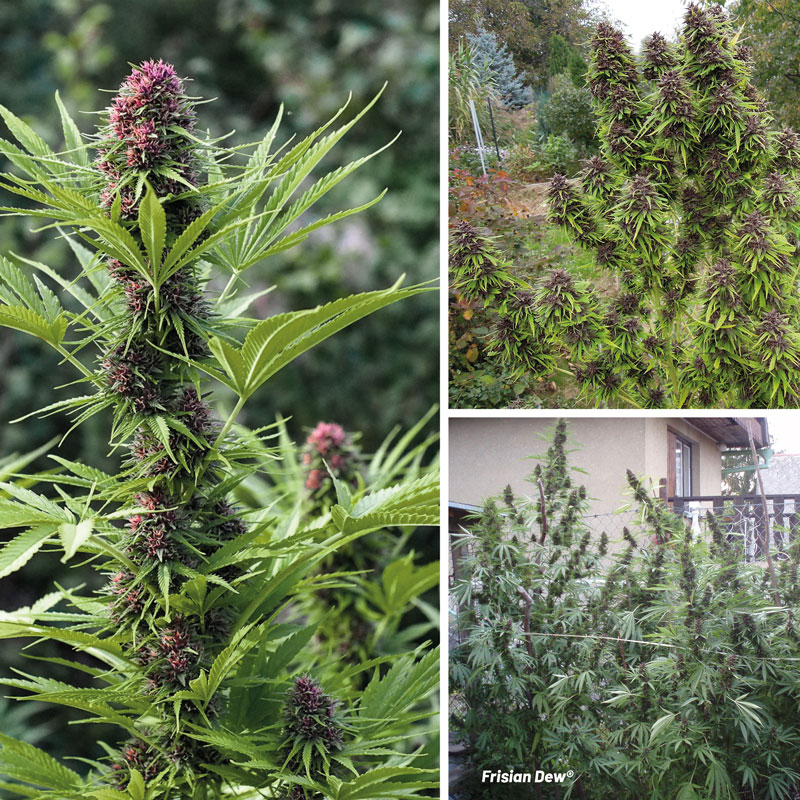 How to grow cannabis safely 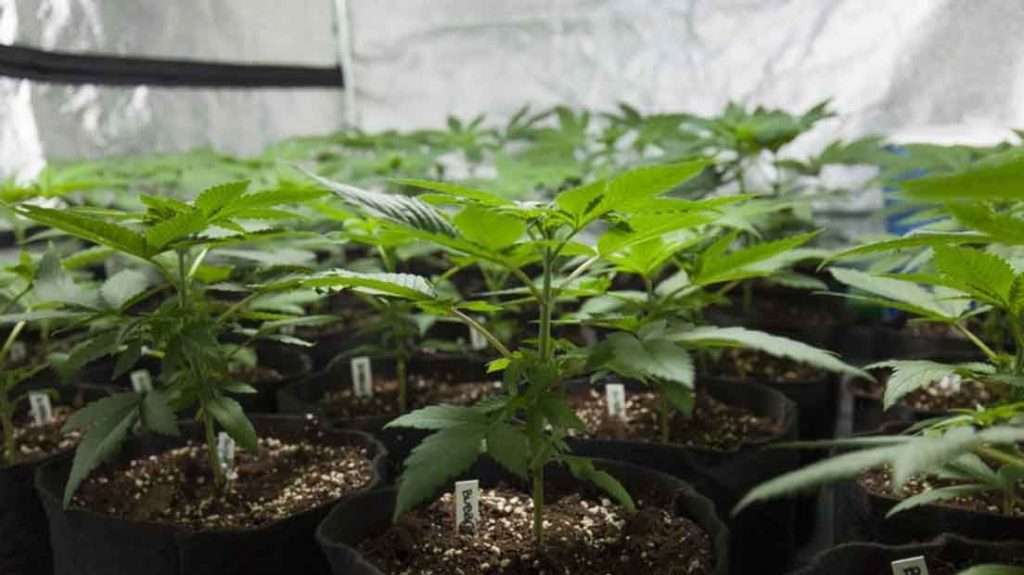