One more! Rhode Island becomes the 19th state to legalize recreational marijuana in the U.S.

The list of states that have legalized marijuana for recreational purposes in the United States continues to grow and a few days ago Rhode Island lifted the existing ban on the use of this substance and became the nineteenth state in the American nation to allow cannabis for adults.

Rhode Island Governor Dan McKee signed the bill to legalize recreational marijuana just one day after it was passed by the Legislature, WPRI reported.

“The bill I signed into law today ensures that legalization is equitable, controlled, and safe,” McKee said during the signing ceremony. “Those were three things that were very important to all of us as we were negotiating this final agreement as Rhode Island begins this new chapter.”

What does the regulation provide for?

While it will be a few months before retail sales of recreational cannabis are launched, this measure allows adults 21 and older to now legally possess up to one ounce of cannabis.

Adults can also grow up to six plants at home, including three mature and three immature plants. Also, for the initial market launch, a total of 33 marijuana retailers may be licensed.

According to Marijuana Moment, adult-use cannabis sales will be subject to “a 7% state sales tax, a 10% excise tax, and a 3% local tax for municipalities that allow cannabis businesses to operate.”

On the other hand, the measure also establishes that the permitted possession limit for marijuana stored at home will be a maximum of 10 ounces.

Improve the production of your marijuana growing with lighting 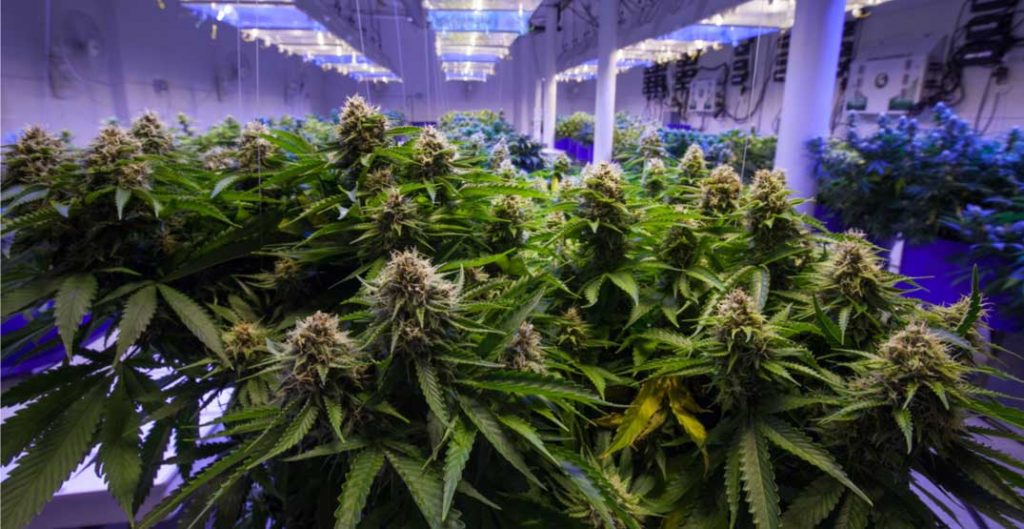 What happens if I move my indoor cannabis plants to outdoors?