“This bill allows New York cannabis growers to put seeds in the ground so that the economic benefits of legalizing marijuana are not delayed for another growing season,” Cooney said in a press release.

“We passed adult-use recreational marijuana with the promise of investing in the communities most negatively impacted by the failed War on Drugs. This bill allows us to begin to deliver on that promise by creating a supply chain of products for retailers in this new economy,” he also said.

The legislative proposal calls for the state’s Bureau of Cannabis Management to create a provisional license unless grower licenses have already been created by Jan. 1, 2022.

These provisional licenses would offer a cannagrower the same benefits granted under a grower’s license.

The recreational marijuana industry in New York is expected to be a multi-billion dollar industry to prepare for future marijuana sales growers, will need to take advanced steps to start growing.

“Seeds must be planted by June 2022, and sources of these seeds must be located even earlier. Because of this, growers may need authorization before adult-use grower licenses are in place,” the text of the legislative proposal reads.

In March of this year, New York Governor Andrew Cuomo signed a bill legalizing marijuana for adults over age 21. While possession of three ounces was legalized immediately after his signature, retail cannabis stores are expected to open later in approximately 2022.

If passed, the senator’s bill would allow producers to help the state quickly become one of the largest markets on the East Coast.

Advantages of growing marijuana in your garden 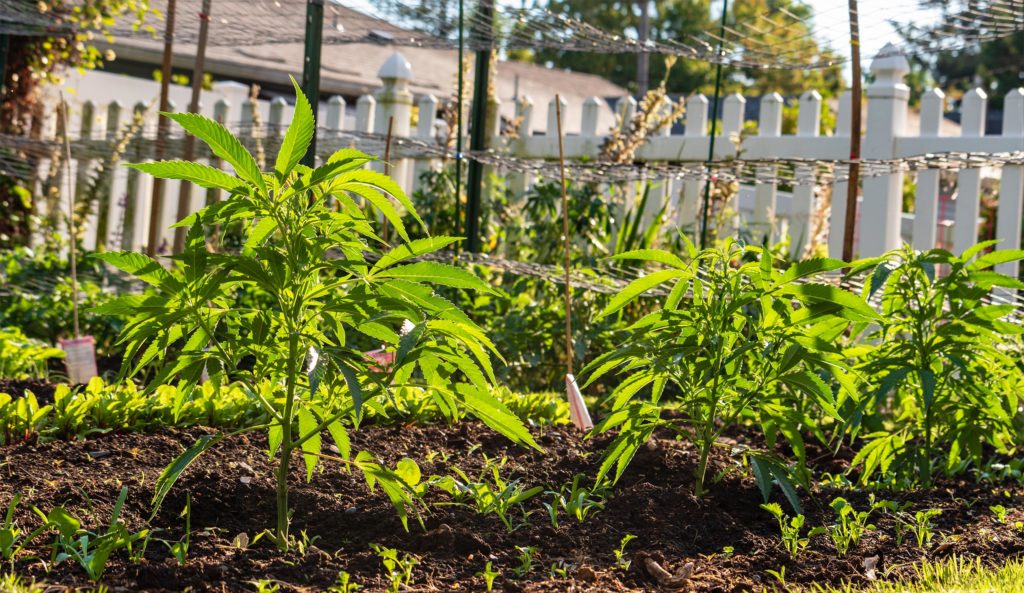