Two Colorado senators join the list of members of the U.S. Congress urging legislative leaders not to remove banking reform from an omnibus defense spending package.

That’s right, Senators Michael Bennet and John Hickenlooper, both members of the Democratic Party, wrote in a letter to “Senate Armed Services Committee leaders that they expect a committee in the upcoming conference to keep the SAFE Banking Act in the final version of the National Defense Authorization Act (NDAA),” as MJBizDaily reviewed.

It is worth mentioning that the SAFE Banking Act was amended into the defense spending bill by the House of Representatives in September.

The House-passed initiative would open the door for banks and other financial institutions to serve legal marijuana businesses in the state without fear of federal retaliation.

“We are writing to urge conference members to preserve the House-passed measure in the conference and include the SAFE Banking Act in the final version of the NDAA,” Bennet and Hickenlooper wrote.

“Including the SAFE Banking Amendment in the NDAA will align federal and state laws, promote economic growth and public safety, and increase access to the cannabis industry for underrepresented individuals.”

What is the most favorable temperature level for the flowering stage? 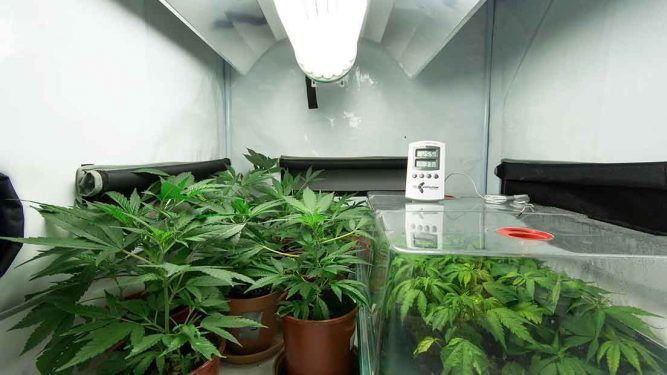