Recreational marijuana continues to generate revenue in the state of Illinois as in the month of March recorded cannabis sales exceeded $ 100 million, thus imposing a new record.

On the other hand, figures for medical marijuana sales recorded in the month of March have not yet been released. According to the Department of Public Health in January, sales were approximately $33 million.

Since the legalization of cannabis sales in Illinois, the state has experienced an increasing trend even in the middle of the coronavirus pandemic.

In March, average daily sales also reached a new record of about $3.5 million, up from $2.88 million the previous month.

If marijuana sales in the state continue to increase it appears that Illinois could surpass last year’s cannabis sales figure ($670 million) in 2021.

Where to place outdoor marijuana pots? 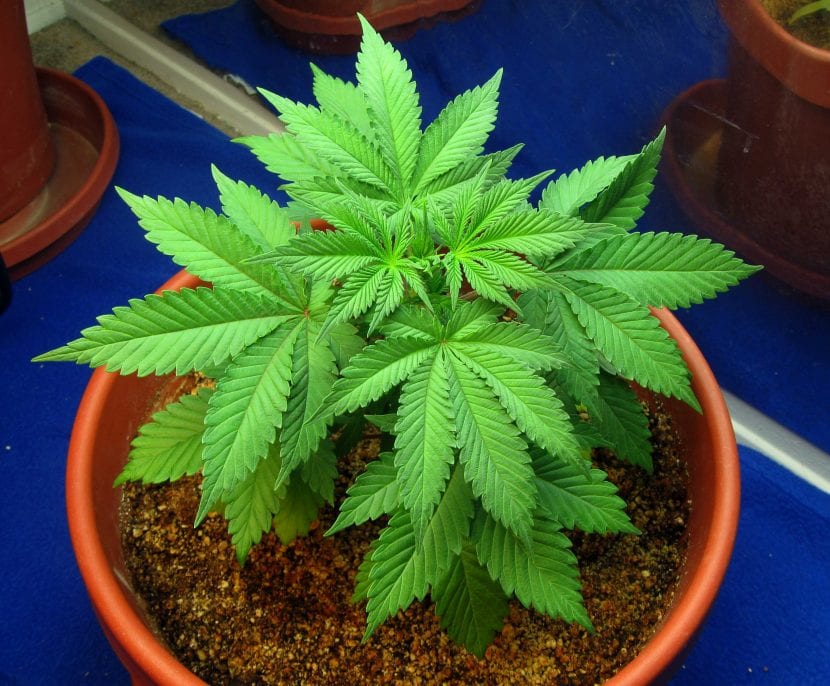 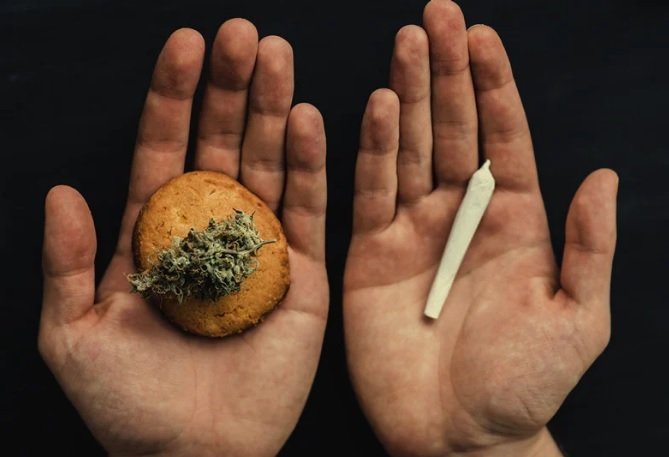