The recreational marijuana industry in Montana opened its doors on January 1 of this year. After two months of the start of the adult-use cannabis program, the amount of sales reaches million-dollar figures.

As reported by the state Department of Revenue (DOR), Montana recorded about $13 million in sales between January 31 and February 27, slightly exceeding sales recorded in January.

In the opening month of the new recreational market, marijuana sales totaled $12.8 million.

The start of the adult-use marijuana program was a success in Montana. Many people lined up at the door of some dispensaries, so few in the industry expected to do even more business in February, said J.D. “Pepper” Petersen, director of the Montana Cannabis Guild, an industry group.

“Honestly, I thought we would see a decline in February, just because the opening day was so solid,” he said.

According to the state Department of Revenue (DOR), the last week of February turned out to be the highest revenue week with $3.4 million in sales.

Jerry Spurlock, owner of Firefly dispensary in Missoula, said he saw a 20% increase in February sales compared to those generated in January.

On the other hand, it’s worth mentioning that a 20% state retail tax on recreational marijuana has generated $5.2 million in the past two months, “although the state won’t receive the tax money until the end of April when quarterly returns are due, a DOR spokesman said,” Marijuana Moment reviewed.

In addition, some localities in the state have also adopted their own 3% excise taxes on marijuana.

How to keep pests away from your marijuana growing? 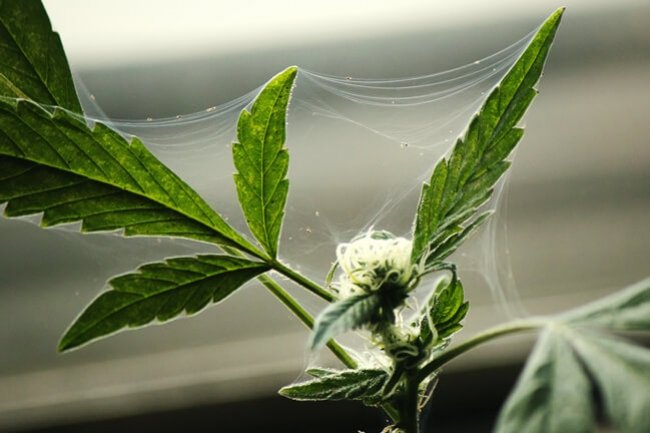 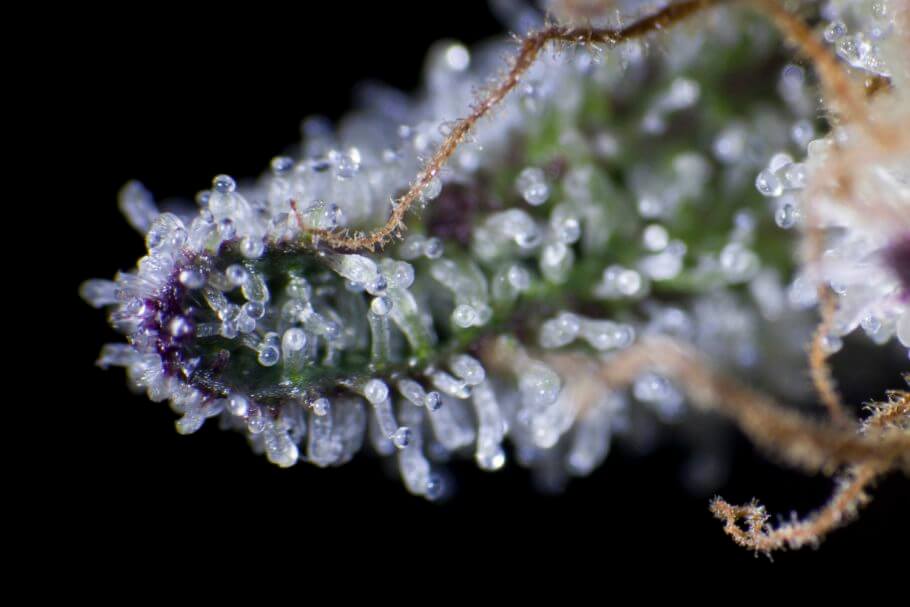