It seems that July was a very productive month for several states in the United States where medical or recreational marijuana is legal, like Illinois, Maine, Michigan, and Missouri broke records for cannabis sales.

This trend has been seen in numerous states as the marijuana market has matured, with the industry even thriving during the coronavirus pandemic.
Keep reading this article and learn about each of the revenues recorded, last month, by those states we mentioned.

In the state of Maine, recreational marijuana sales reached $9.4 million in July, a figure that represents a 45% increase from the previous month’s record.

Cannabis businesses making a living in the state attribute the sales increased to tourism and the Fourth of July holiday, The Portland Press Herald reported.

The adult-use cannabis retail market in Maine is relatively new as it was launched in October of last year and has slowly been growing in popularity.

In Illinois, adult-use marijuana sales continue to be unstoppable as the state broke another record in July. The recorded revenue figure reached almost $128 million, according to the state’s Department of Financial and Professional Regulation (IDFPR).

The amount of revenue earned last month represents a new sales record for the state. In June Michigan had reported a total of $107 million in recreational marijuana sales and $42 million in medical cannabis.

In Missouri, only cannabis for medical purposes is legal, while recreational marijuana is not yet allowed.
In the previous month, medical marijuana sales in the state exceeded $20 million for the first time.

Although adult-use cannabis remains illegal, several initiatives by cannabis activists are underway to put marijuana reform on the ballot in 2022.

Tips to prevent the appearance of pests in your marijuana growing 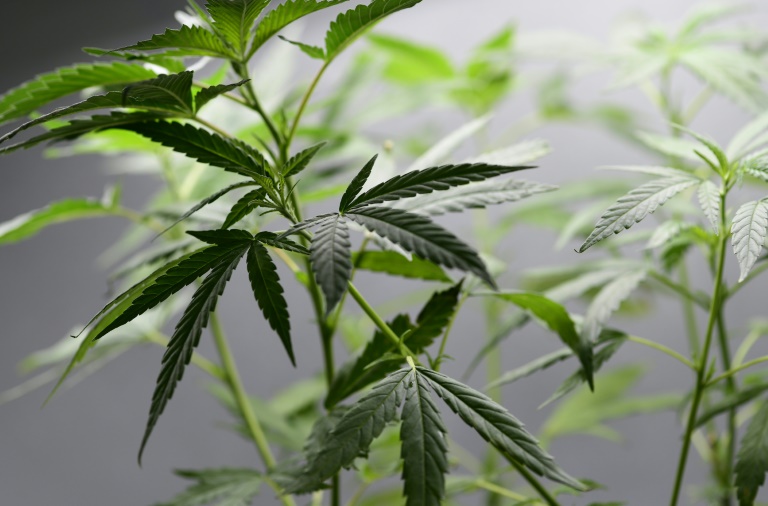 Marijuana edibles will have much more THC in Alaska 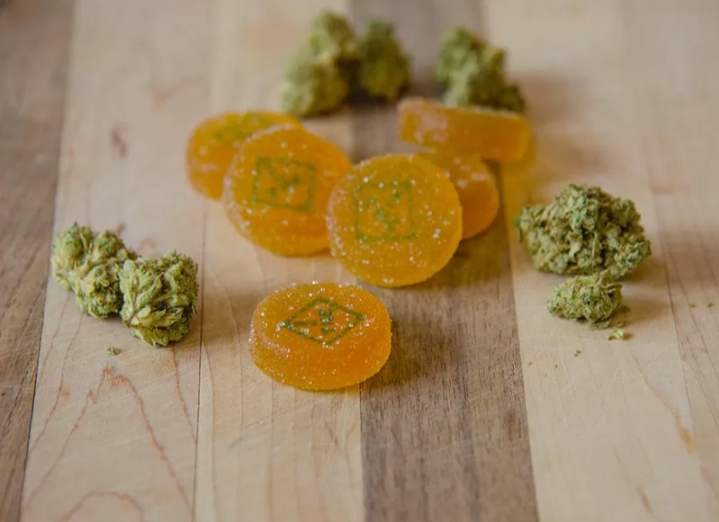