Marijuana plants are mainly male or female, although they can also be hermaphrodites. Cannabis is a dioecious plant, meaning that both males and females produce flowers.

Each sex has different characteristics that allow growers to distinguish them. It is important to know how to identify each genus based on the desired result, whether it is large resinous buds or seeds and reproductive potential.

Marijuana plants begin to show gender characteristics in the first two weeks of their flowering period, and reach sexual maturity 6 to 8 weeks after germination. At that time, the identity of each sex will be visible in the internodes of the branches.

Mature male cannabis plants are not too difficult to differentiate from their female counterparts. They start to become apparent during the early period of the flowering phase. During this stage, some varieties develop what are named ‘pre-flowers’, mini versions of the mature structures they produce at the end.

One of the first signs you’ll notice is that male plants have much thicker stems than females, and that they have fewer fan leaves than their mates. In addition, they flower by offering us little bells grouped in panicles, which hang downwards and end up opening up and releasing pollen, producing and conserving this reproductive material until the plant has reached a certain level of maturity.

Female marijuana plants are preferred by most growers looking for large, juicy buds to smoke, prepare medicine or sell. This is because the female flowers are coated with a thick layer of cannabinoid-rich resin, which is what determines their medical or recreational potential.

A plant is female, when you notice the appearance of its sexual organs, called pistils. These tiny orange or white hairs are the female’s sex organs. The pistils start to appear in the internodes, the areas where the branches join the main stem, around the week or week and a half of the flowering phase.

At this stage, the female flowers produce small teardrop-shaped calyxes that over time grow into what we know as buds. The females are the ones that almost everyone wants, as they are the ones that produce buds, which is the part of the plant with the highest concentration of THC.

Now, you can identify your marijuana plant in the easiest and simplest way, so start growing the strain you like best. 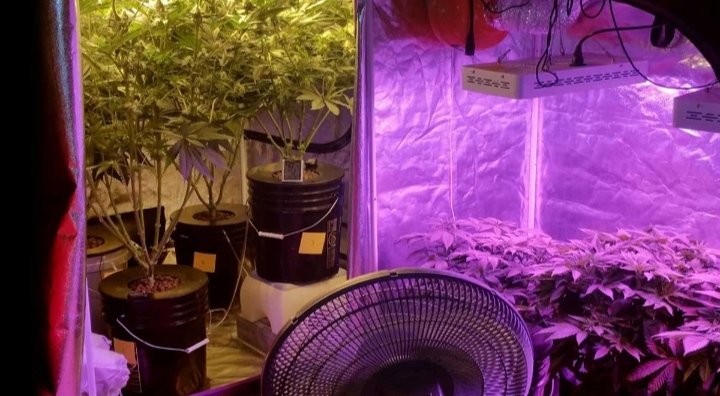 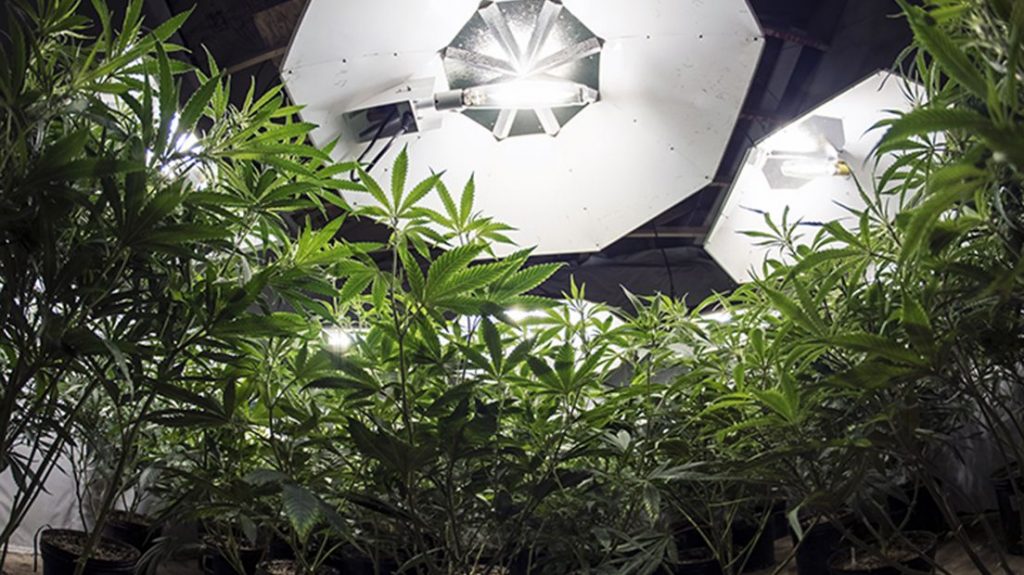 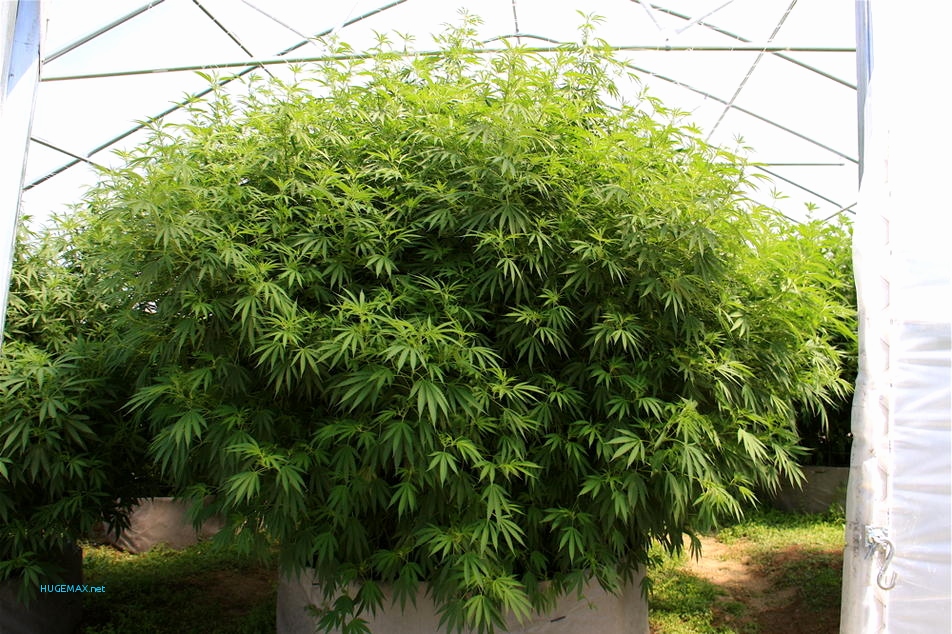 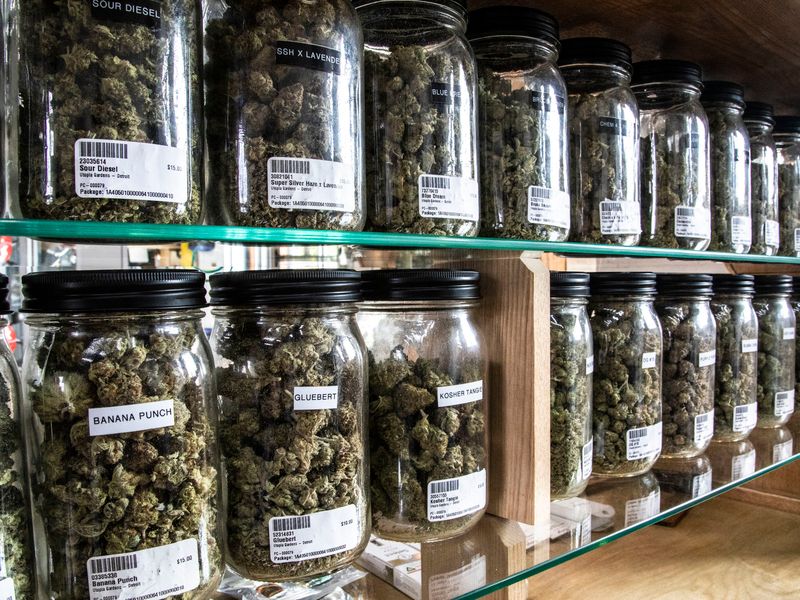 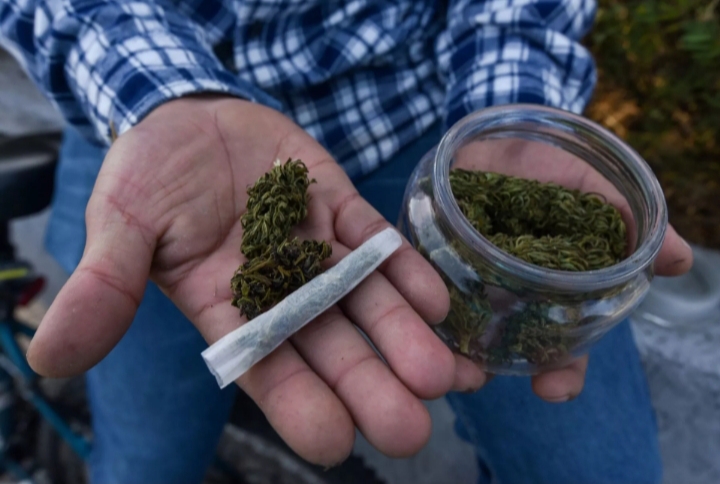