During your experience as a cannabis grower, you have probably heard about foxtails or foxtailing in marijuana plants. As you may know, this phenomenon drastically changes the physical appearance of pot flowers.

Usually, the buds of cannabis strains are normally round, compact, and uniform, however, when foxtails appear, they take on a strange and irregular shape.

The flower calyxes pile up on top of each other instead of clustering together; creating a tall, brush-like structure that closely resembles a foxtail. However, is foxtailing a good or bad thing?

Well, there is no concrete answer to this question. You see, although foxtailing does give buds a bit of a strange appearance, it doesn’t technically negatively affect them.

If the cause of foxtailing is genetic as such there is nothing to worry about, in such cases, it is a natural process and is not a sign that the grower has made a mistake in planting.

If, on the other hand, this phenomenon occurs due to other factors such as heat or light stress, you should do something about it. You see, if the lights are too close to the top of the plants, you could be exposing the growing to an excessive amount of stress, which will cause it to change its structure.

Too much heat and light can cause an unnatural foxtail, which could cause your plants to lose potency. Also, note that too much light can cause leaf burn. Consequently, you should adjust the distance of your lights to avoid further damage.

What happens if I take the buds my cannabis plant too early? 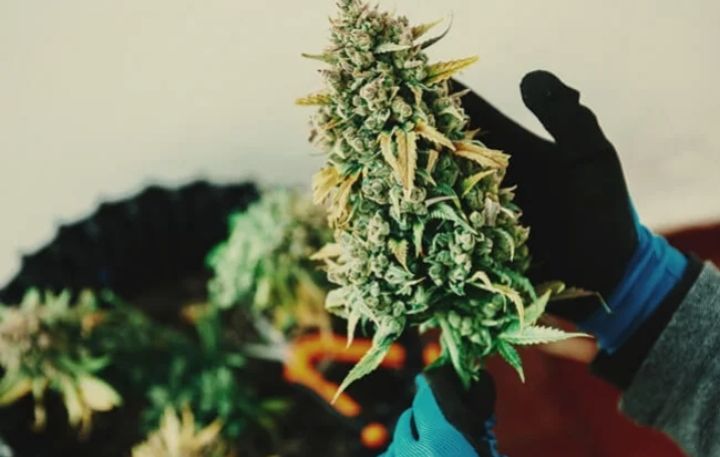 What factors should you take into account before choosing the lighting system for your cannabis growing? 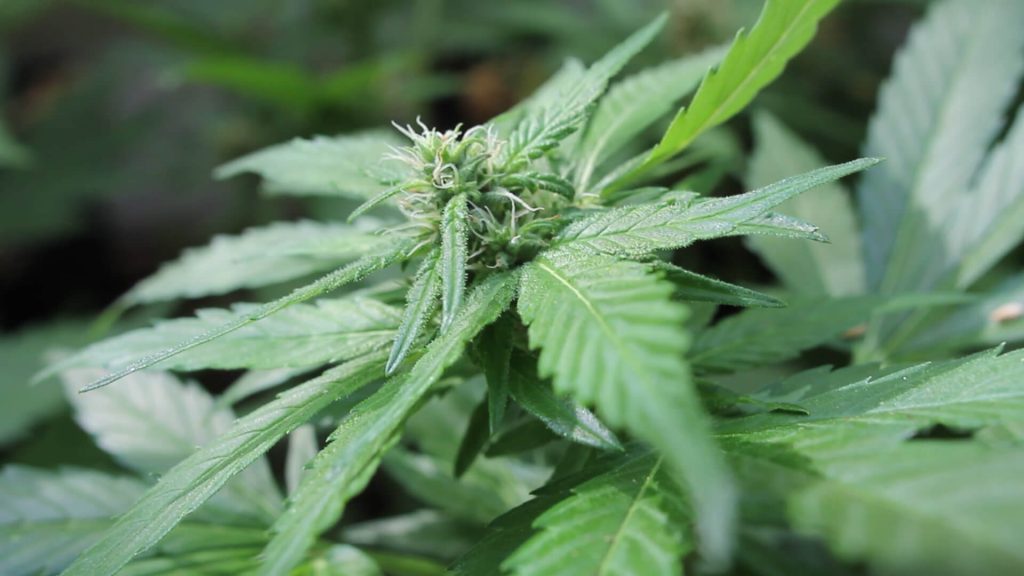 What can you do to avoid putting your cannabis harvest at risk? 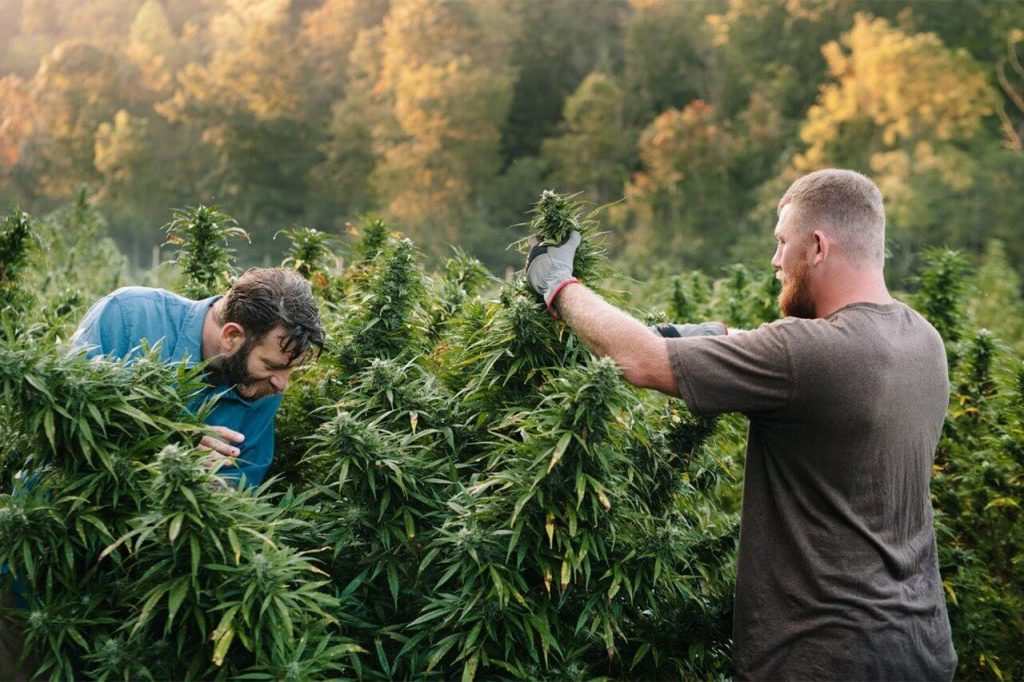 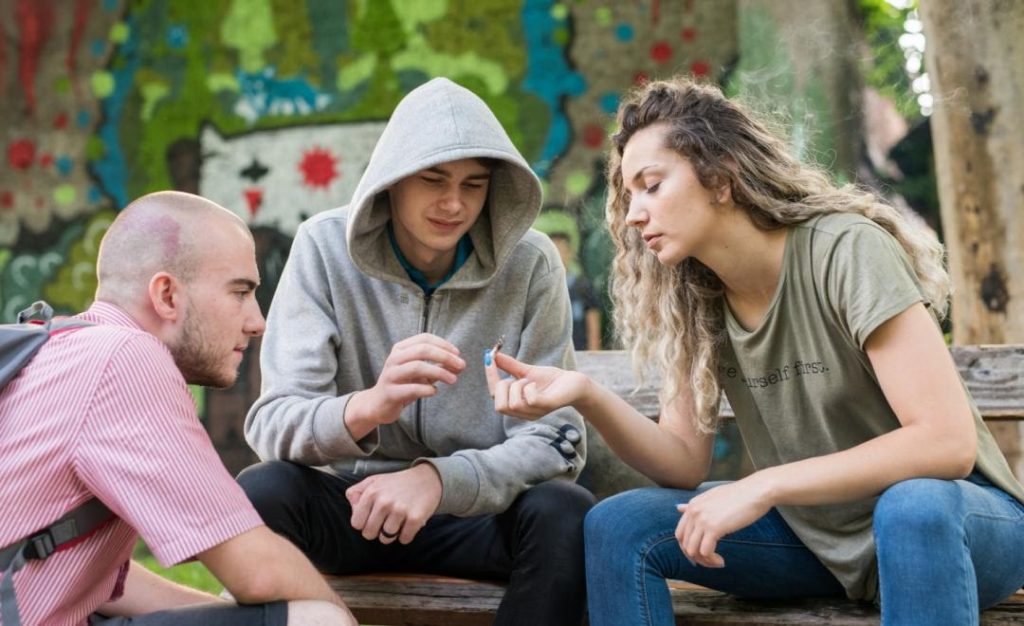